TOKYO – Japan’s Panasonic Holdings Corp, which makes batteries for electric car maker Tesla, is evaluating which U.S. state it will choose as the site for a new battery plant, a top executive said on Friday.

“We’ve been making various considerations, but we are starting to evaluate,” said Panasonic Energy Chief Executive Officer Kazuo Tadanobu, speaking to reporters during a round table event. No decision had been made yet, he added.

The Japanese conglomerate is looking at potential factory sites in Kansas and Oklahoma to supply the batteries to the U.S. electric automaker’s plant in Texas, two people with knowledge of the plan have said.

Tadanobu told investors and analysts on Wednesday that the company had shipped samples of its more powerful ‘4680’ format electric car battery to Tesla.

The 4680 format battery – 46 millimetres in width and 80 millimetres in height – is about five times bigger than those that Panasonic currently supplies, meaning the U.S. electric automaker could be able to lower production costs and boost vehicles’ driving range.

Panasonic said mass production of the new battery is set to begin before the end of March 2024 at its plant in Wakayama, western Japan, before production is moved to North America.

The Japanese company has partnered with Tesla for more than a decade, supplying batteries for its first cars.

Since then, the electric automaker has diversified supply chain and brought in other firms such as China’s Contemporary Amperex Technology Co (CATL) and South Korea’s LG Energy Solution.

(The story corrects first and second paragraphs to clarify company is evaluating choices for future plant.) 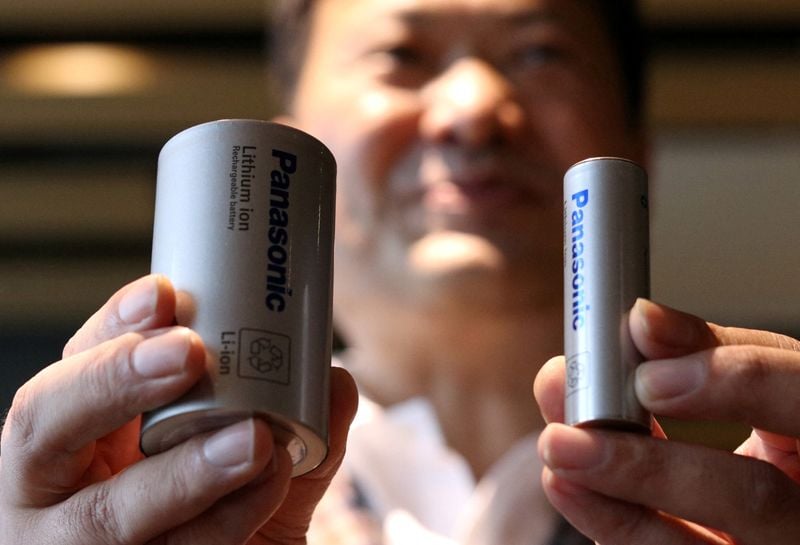 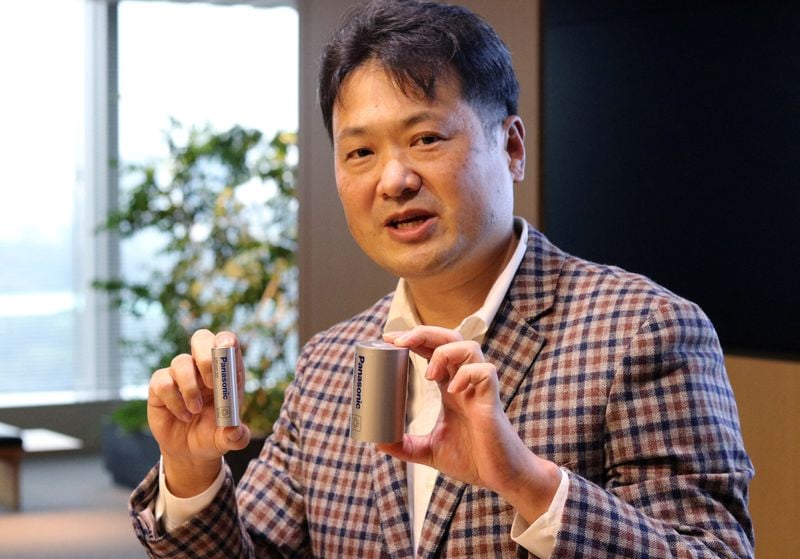 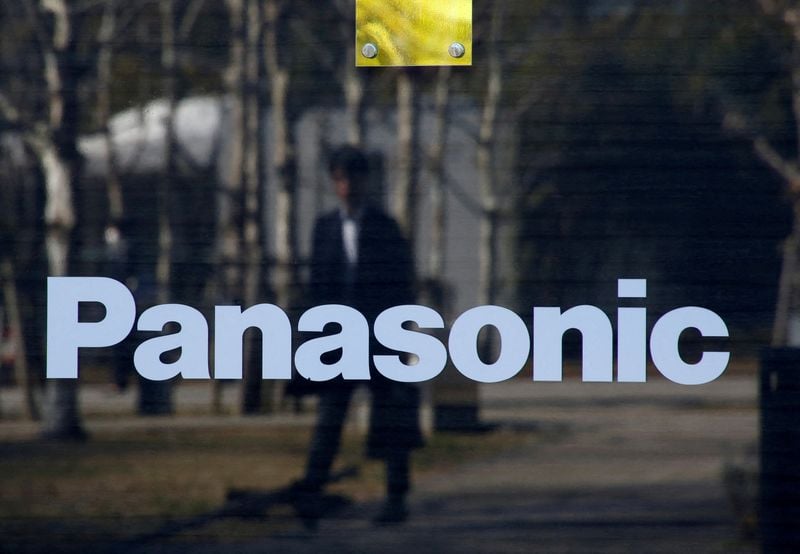