(Reuters) – Ukraine’s intelligence services are in communication with the captured Azovstal steelworks fighters and Kyiv is doing all it can to ensure their release, Ukrainian Interior Minister Denys Monastyrskiy said late on Friday.

Uncertainty has surrounded the fate of hundreds of fighters taken into Russian custody in mid-May after being ordered to stand down.

“It is through them (intelligence services) that we are learning about the conditions of the detention, nutrition and the possibility of their release,” Monastyrskiy said on Ukrainian television.

“We all know that they will all be here, in Kyiv, and we are doing everything possible to do so.”

Russia said in May that almost 2,000 Ukrainians had surrendered after making a last stand in the ruins of Mariupol, where they had held out for weeks in bunkers and tunnels beneath the vast Azovstal steelworks.

Kyiv wants the fighters returned in a prisoner swap. Some senior Russian lawmakers have demanded that some of the soldiers be put on trial. The Kremlin has said the fighters who surrendered will be treated according to international standards. 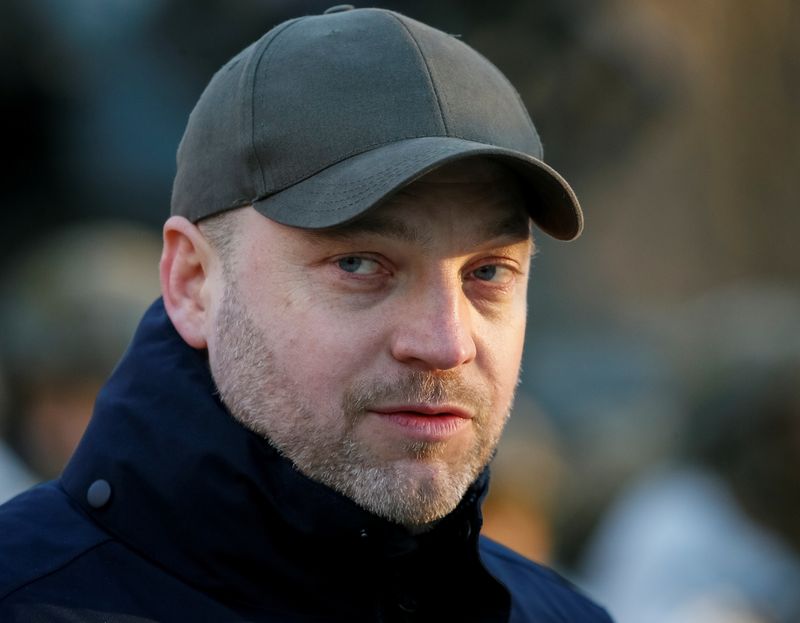