LONDON -Queen Elizabeth said on Sunday she had been “humbled and deeply touched” by the number of people coming out to celebrate her Platinum Jubilee at the conclusion of four days of festivities to mark her 70 years on the British throne.

Tens of thousands of people have attended street parties or cheered on parades through central London, while millions watched a pop concert outside Buckingham Palace which was broadcast on live television.

In her message to the nation, she thanked the public for their good wishes and the role they had played.

“When it comes to how to mark 70 years as your queen, there is no guidebook to follow. It really is a first. But I have been humbled and deeply touched that so many people have taken to the streets to celebrate my Platinum Jubilee,” she said in a statement.

The queen herself has been forced to miss a number of the major events due to mobility problems, but was able to appear on the balcony of Buckingham Palace to wave to cheering crowds at the finale of celebrations on Sunday.

“While I may not have attended every event in person, my heart has been with you all; and I remain committed to serving you to the best of my ability, supported by my family,” she said.

“I have been inspired by the kindness, joy and kinship that has been so evident in recent days, and I hope this renewed sense of togetherness will be felt for many years to come.” 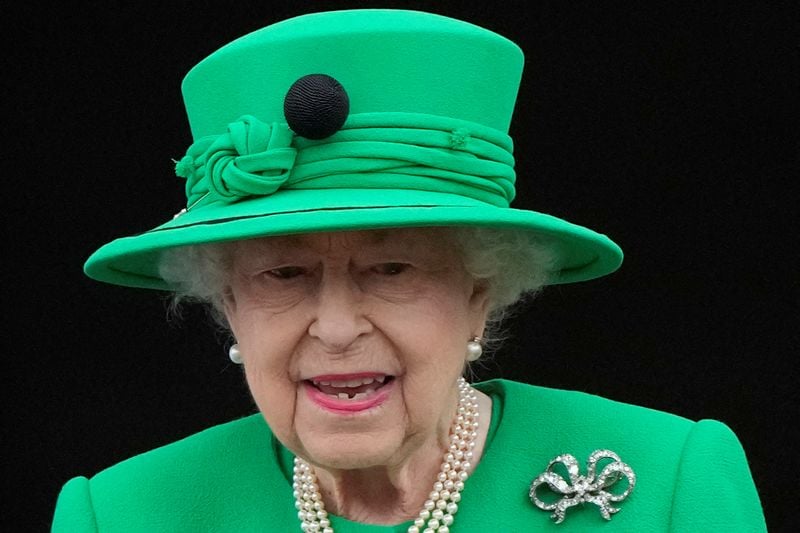 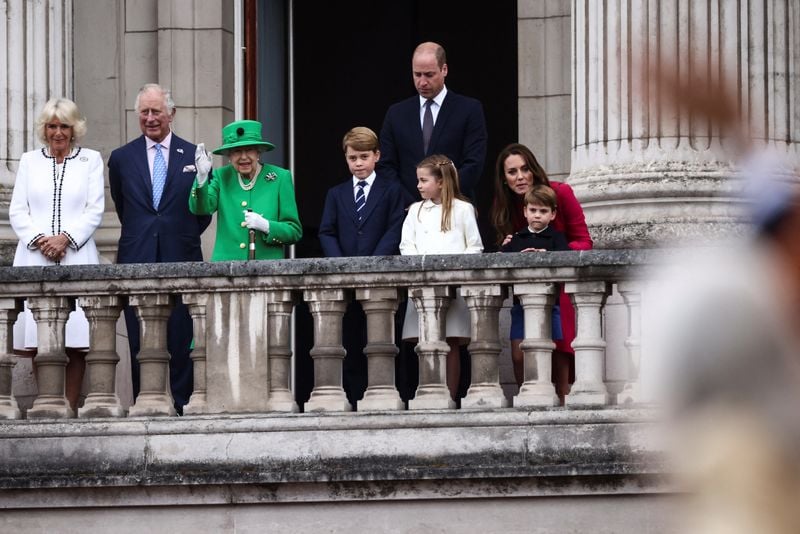