Kuwait-based Alshaya Group, the region’s leading brand franchise owner, last year hired JPMorgan to sell a significant minority stake in the business. The sources said it could sell up to 30%, generating $4 billion-$5 billion.

The PIF, which manages over $600 billion of assets, Alshaya, and JPMorgan all declined to comment.

The Starbucks franchise in the region has several hundred outlets in 14 countries across the Middle East, Russia, and central Asia. Its stores in Russia are closed in line with Starbucks’ decision to suspend activity in the country after its invasion of Ukraine.

The PIF is among the bidders that have made it to the next round as the sale process nears its final stages, the source said.

Several private equity bidders were also in the race, including CVC Capital Partners and Brookfield, but it was not immediately clear if they had been shortlisted.

Abu Dhabi state fund Mubadala Investment Co and Abu Dhabi state holding fund ADQ are no longer in the race, the two sources said. Mubadala declined to comment, while ADQ did not immediately respond to a request for comment.

The deal would widen the investor base of a business privately held by the Alshaya family since 1999, one of the sources said.

Some of the Middle East’s biggest privately-owned companies are warming to the idea of bringing in outside investors through listings or strategic stake sales.

Saudi Arabia has seen a spate of listings in recent years as the kingdom encourages more family-owned companies to float in a bid to deepen its capital markets under reforms aimed at reducing reliance on oil revenues.

The second source said funds raised could be used towards other businesses Alshaya owns, and that the valuation of the company is attractive, making the sale of a stake compelling.

The privately held Alshaya Group says it is the oldest company in Kuwait, first registered in 1890. It runs franchises including H&M, Mothercare, Debenhams, American Eagle Outfitters and Victoria’s Secret. 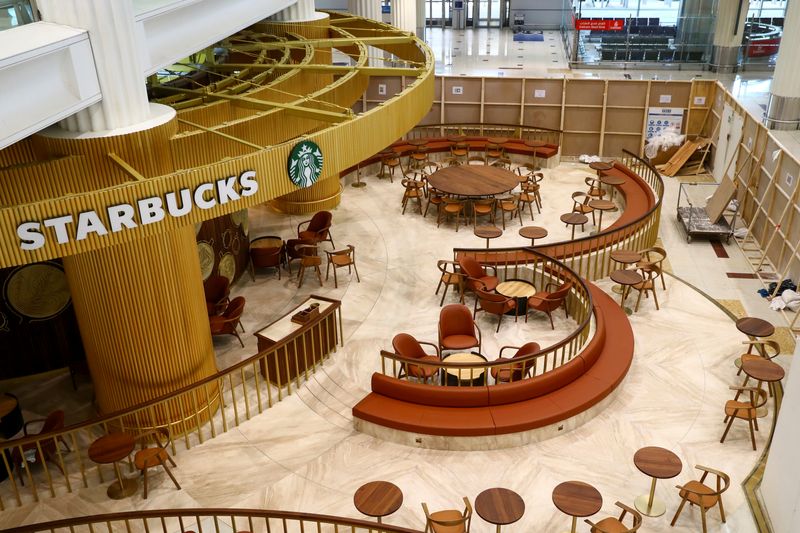