By Devayani Sathyan and Anant Chandak

BENGALURU – Thailand’s central bank will leave interest rates unchanged at their record low for the rest of the year to support economic recovery, but there are growing calls for an earlier rate rise amid inflationary risks, a Reuters poll found.

Driven by higher food and energy prices, inflation in Thailand rose to 4.65% in April and was expected to stay over 5% in the coming months, well above the Bank of Thailand’s (BOT) target range of 1% to 3%.

Despite those price pressures, economists forecast the central bank will keep policy accomodative to support growth until the end of 2022.

Following a drop in COVID-19 cases and eased restrictions, Thailand’s economy expanded a seasonally adjusted 1.1% in the March quarter from the previous three months, beating an expected 0.9% increase in a separate Reuters poll.

But China’s zero-COVID policy and low tourist arrivals still pose a challenge to the recovery.

All 20 economists in the May 30-June 3 poll predicted the central bank will hold its one-day repurchase rate at 0.50% at its June 8 meeting and keep it there for the remainder of the year.

“While our baseline view is for the Bank of Thailand (BOT) to remain on hold in 2022, we see rising risks of policymakers shifting hawkish and normalising monetary policy in 2H22, amid upside inflation pressures,” said Chua Han Teng, economist at DBS.

“By ‘hawkish shift’, we mean specifically the scenario where BOT explicitly shifts its focus away from economic support and towards taming inflation or keeping up with global rate hikes and signals that rate hikes would be imminent in 2H22.”

While the median forecasts from the poll showed the first rate hike will come only in the first quarter of 2023 – unchanged from the April poll – some economists expected an earlier move from the BOT.

Over a third, or seven of 20 respondents, pencilled in at least one 25 basis point rate hike to come by Q4 2022, including two who expected it to come as early as next quarter.

In the April poll, only two economists expected a quarter point hike in 2022.

“We think the BOT will turn increasingly less dovish given the backdrop of rising domestic inflation and an accelerating global rate-hiking trend,” noted Krystal Tan, economist at ANZ.

“A sustained recovery would give the BOT scope to start shifting its focus towards anchoring domestic inflation expectations in the coming months and gradually withdraw pandemic-era stimulus.”

Though forecast medians showed interest rates reaching their pre-pandemic levels of 0.75% in Q1 2023, predictions ranged from 0.50% to 1.50%, suggesting uncertainity around policy direction.

Expectations for a subsequent 25 basis point rate hike were brought forward to Q2 2023 from Q3 2023 in the last poll, taking the rate to 1.00%, where it was expected to remain until the end of next year. 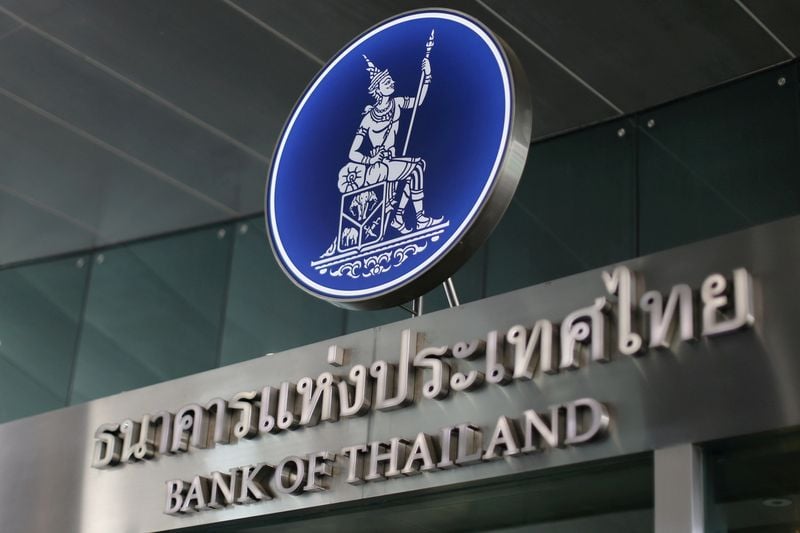