LAGOS -Gunmen attacked a Catholic church in southwest Nigeria during mass on Sunday, killing at least 50 people including women and children, according to a hospital doctor and media reports.

The gunmen shot at people outside and inside the church building, killing and injuries worshippers, said Funmilayo Ibukun Odunlami, police spokesperson for Ondo state.

She did not say how many people were killed or injured at St Francis Catholic Church in the town of Owo but added police were investigating the cause of the attack.

Ondo state Governor Arakunrin Oluwarotimi Akeredolu, who visited the scene of the attack and injured persons in hospital, described Sunday’s incident as “a great massacre” that should not be allowed to happen again.

The identity and motive of the attackers was not immediately clear.

“It is so sad that while the Holy Mass was going on, unknown gunmen attacked St Francis Catholic Church…leaving many feared dead and many others injured and the Church violated,” said Catholic Church spokesman in Nigeria, Reverend Augustine Ikwu.

Ikwu said the bishop and priests from the parish had survived the attack unharmed.

A doctor at a hospital in Owo told Reuters that at least 50 bodies had been brought into two hospitals in the town from the attack. The doctor, who declined to be named because he is not authorised to speak to the press, also said there was a need for blood donations to treat the injured.

President Muhammadu Buhari condemned the attack, calling it “heinous”, and the Vatican said Pope Francis was praying for the victims who had been “painfully stricken in a moment of celebration”.

Nigeria is battling an Islamist insurgency in the northeast and armed gangs who carry out attacks and kidnappings for ransom, mostly in the northwest.

In the southwest, attacks such as this are rare. 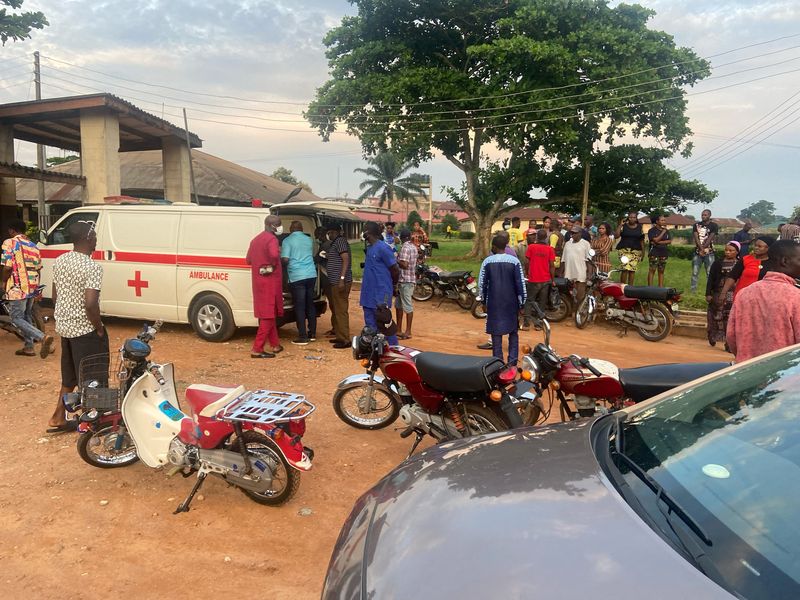 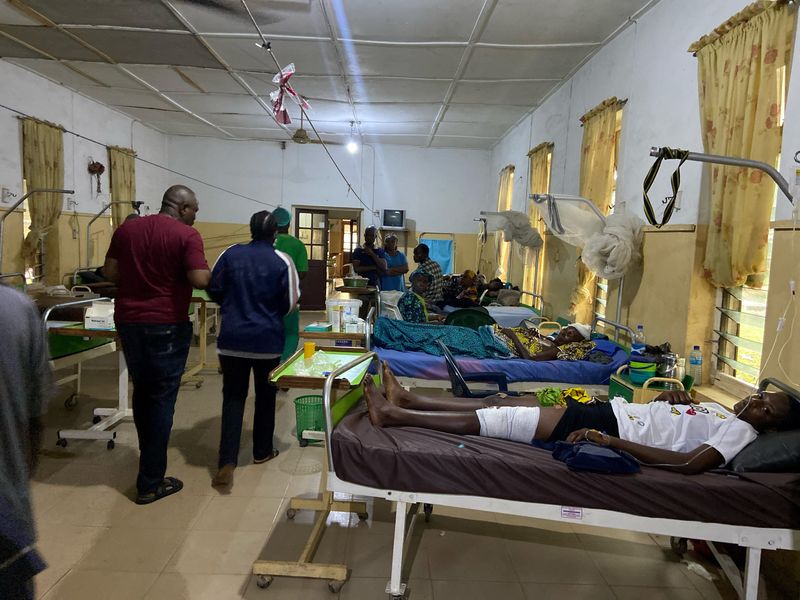 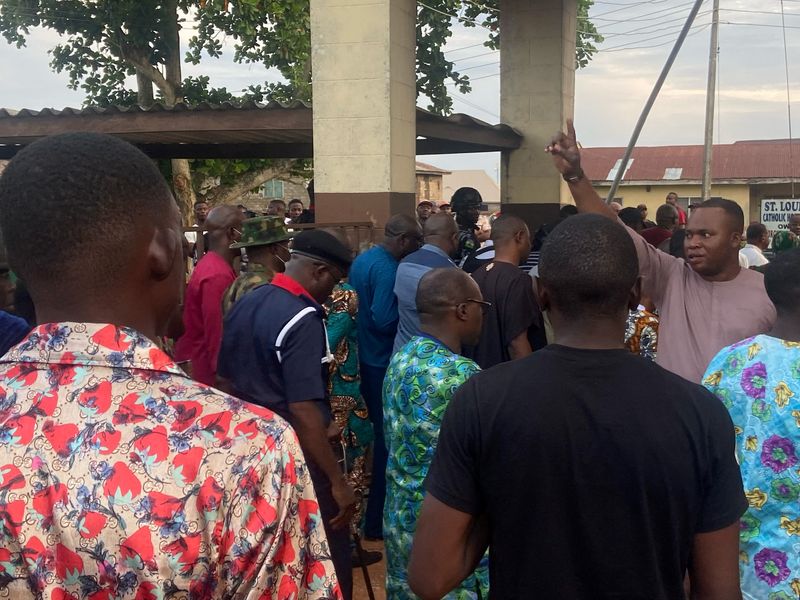 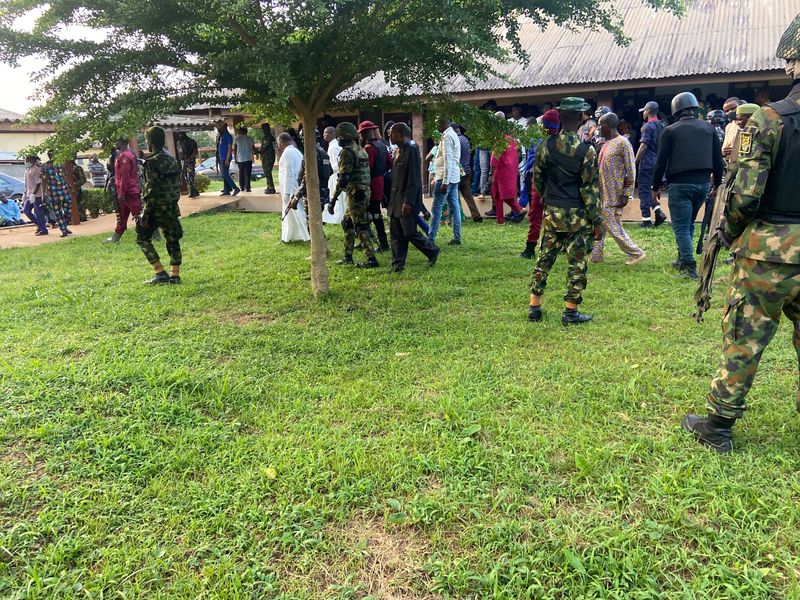