DUBAI – Saudi Arabia’s gross domestic product grew 9.9% in the first quarter, the fastest in a decade and more than a flash estimate last month of 9.6%, official data showed on Tuesday.

It was the fastest expansion since the third quarter of 2011 with the increase in oil production a key factor, said Monica Malik, chief economist at Abu Dhabi Commercial Bank.

“This growth is due to the high increase in oil activities by 20.3%,” the General Authority for Statistics said.

GDP growth was 2.6% higher than in the fourth quarter on a seasonally-adjusted basis, while oil activity was up 2.9% on a quarterly basis.

Crude petroleum and natural gas activities were the highest contributor to GDP at 32.4%, the statistics authority said.

Non-oil activity rose 3.7%, or 0.9% from the previous quarter. Government activity increased by 2.4% year-on-year, but declined 0.9% from the fourth quarter.

“All economic activities recorded positive annual growth rates in the first quarter of 2022,” the General Authority for Statistics said.

Wholesale and retail trade, restaurants and hotels activities grew by 6.3% from a year earlier, while exports grew by 22.1%, the data showed.

“The underlying data still points to a healthy pace of expansion in the non-oil sector,” Malik said.

“Saudi is in a very strong position, given the limited global oil capacity and the high oil prices.”

Saudi Arabia and other OPEC+ states agreed to bring forward oil production rises to offset Russian output losses as a result of Western sanctions for Moscow’s invasion of Ukraine, which it calls a “special military operation”. 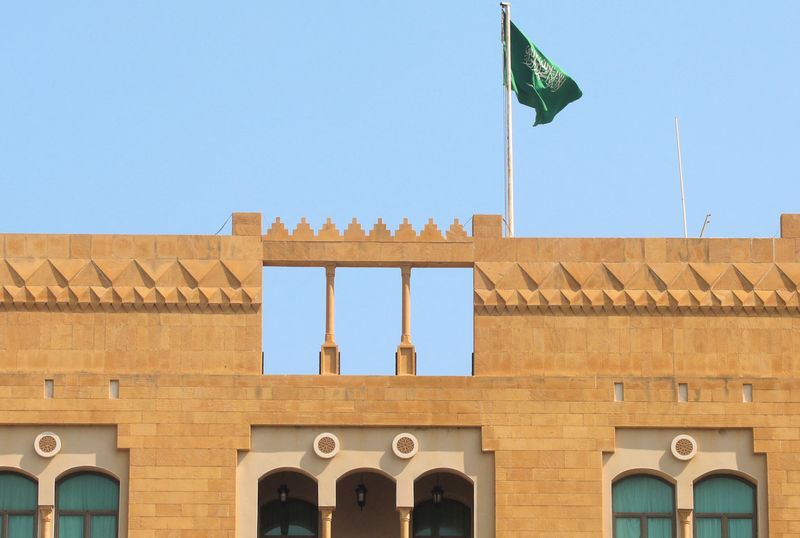