By Gavin Jones and Giuseppe Fonte

The ECB last week signalled a 25 basis point interest rate hike in July and said a bigger increase may be needed in September as inflationary pressures were increasing and broadening, raising the risk that high price growth will become entrenched.

The announcement pushed Italy’s 10-year bond yield up to 4% for the first time since 2014 on Monday, while the cost of insuring exposure to Rome’s public debt rose to the highest since 2020 and bank stocks slid.

“The ECB promises to raise rates in response to rising inflation with the wrong instrument,” Giavazzi said at a Rome conference.

Giavazzi later told Reuters he did not intend to criticise the ECB, which “is using the instrument at its disposal to try to rein in prices,” but he reiterated it was the wrong instrument in current circumstances and will slow down the economy.

Instead, “governments should impose caps on the price of gas,” he said, an approach that Italy has been pushing for at the EU level.

He added that he was speaking in a personal capacity, and not on behalf of the government.

Giavazzi, a prominent economist and former Treasury official, is in charge of supervising strategic dossiers for Draghi, who was ECB president between 2011 and 2019 before becoming Italian prime minister last year.

The two men studied together as far back as the 1970s and worked closely at the Italian Treasury in the 1990s.

Italian EU-harmonised consumer prices (HICP) rose a preliminary 0.9% month-on-month in May, with annual inflation accelerating sharply to 7.3% from 6.3% in April. Core inflation (net of fresh food and energy) was running at 3.4% year-on-year on the HICP index in May, up from 2.6% in April. 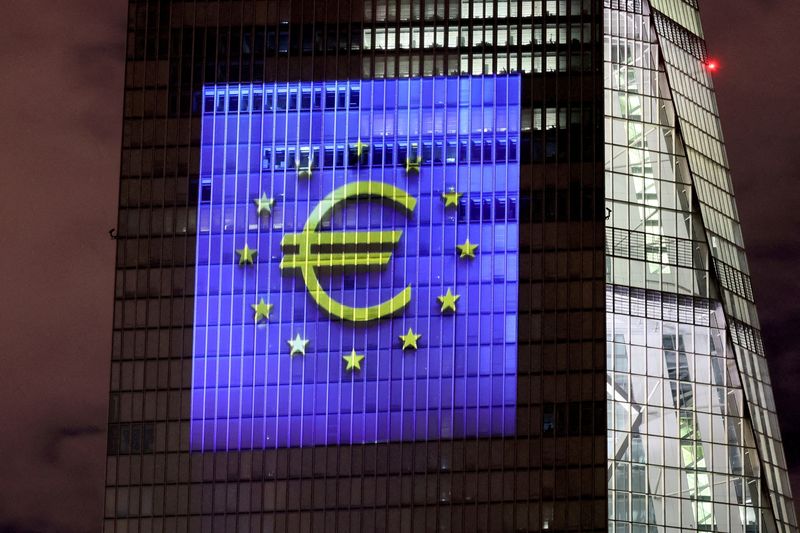