PARIS – Gas flows from Germany to France have stopped since June 15 after what German officials on Friday described as Russia’s politically motivated decision to reduce supplies to the European Union.

European leaders have been blunt in blaming Russia for a reduction in gas supplies through its Nord Stream 1 pipeline in suspected retaliation for economic sanctions imposed over the war in Ukraine. The Kremlin denies the cuts are premeditated.

France’s pipeline operator GRTgaz in a statement said that gas flows from Germany to France had halted since Wednesday, urging vigilance for the coming winter and for national gas storages to be filled.

“Since 15 June, GRTgaz has noticed a halt in the physical flow between France and Germany. This flow was of the order of 60 GWh/d at the beginning of 2022, or only 10% of the capacity of the interconnection point,” it said.

A German economy ministry spokesman said the halt was a “logical consequence” of a reduction in Russian supplies, adding that the security of gas supplies in Germany remained stable and that gas storages were still being filled.

Despite the halt, GRTgaz said it saw no gas supply risks for France this summer, as lower inbound flows from Germany are being compensated by higher imports from Spain and increased capacities at methane terminals.

France’s strategic gas stocks 56% full at the moment, the grid operator added, saying this was higher than the 50% usual at this time of year.

Russia’s deputy prime minister said a gas deficit on the European market and gas turbine maintenance on the Nord Stream 1 pipeline could account for the halt in supplies to France.

In order to meet any emergency in gas supply, the current French regulations require shippers to have a fill rate of 85% by November 1, said GRTgaz, a unit of France’s main gas supplier Engie.

An Engie spokesperson said on Friday he had no additional comment to make. The company earlier this week told Reuters it noticed reduced deliveries but none of its clients were affected.

This comes amid a power supply strain, as French nuclear production has faced reduced supply due to a slew of reactors going offline following the detection of stress corrosion and delayed maintenance linked to the COVID-19 crisis. [POWER/FR] 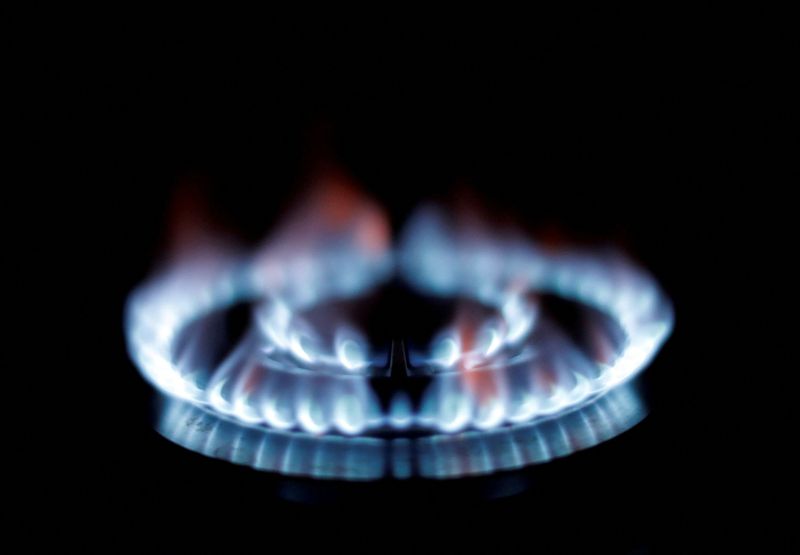