WASHINGTON D.C – A severe semiconductor shortage has resulted in record wire fraud cases last year reported by desperate buyers, a company that tracks counterfeit and fraud in the chip industry said on Tuesday.

Companies looking for chips they could not find through authorized and vetted distributors were trying to buy them from shadier brokers and transferring funds for goods that never got delivered, ERAI president Mark Snider said.

Reporting is voluntary and most of the wire fraud was by chip brokers in China, he said.

While there is a government counterfeit parts database called GIDEP, or Government-Industry Data Exchange Program, it doesn’t allow anonymous reporting, making ERAI the main database that companies use for navigating counterfeit chip problems and reporting fraud, according to industry experts.

The data was released at the Symposium on Counterfeit Parts and Materials organized by the Center for Advanced Life Cycle Engineering, a research facility at University of Maryland and industry group SMTA.

Diganta Das, the counterfeit researcher heading the conference said the ERAI data was a good indication of trends.

The real number, however, was likely to be significantly larger because companies fearing brand damage often prefer not to report counterfeit chip purchases. 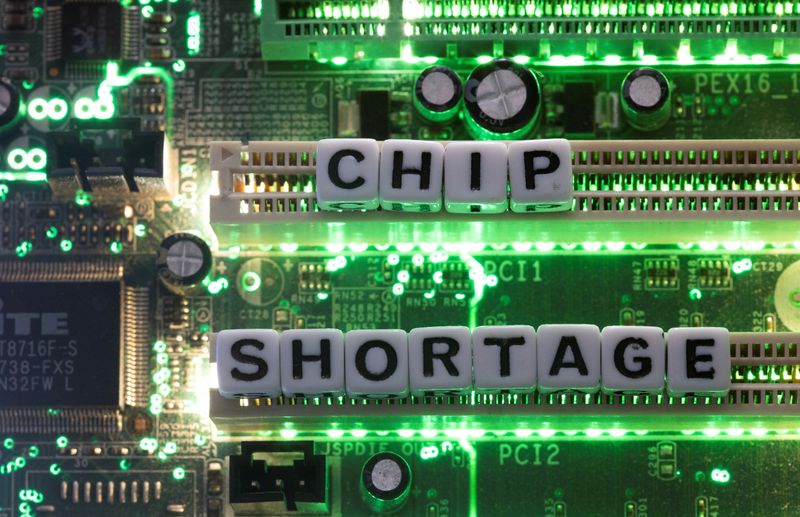