Walmart, which offers some financial services, acts as an agent for money transfer services such as MoneyGram and Western Union.

For years, the FTC said, Walmart policy was to issue payouts even when fraud was suspected, and that the retailer failed to take other actions to prevent consumers from being defrauded.

“Consumers have reported tens of millions of dollars annually in fraud-induced money transfers processed by Walmart employees,” the FTC said in a complaint filed in the U.S. District Court for the Northern District of Illinois.

The complaint alleges that the retailer “is well aware” that fraudsters posing as everything from distressed grandchildren to government agents, or employing other known scams, had used Walmart’s money transfer services to get cash to fraud rings.

“Nevertheless, Walmart has continued processing fraud-induced money transfers at its stores – funding telemarketing and other scams – without adopting policies and practices that effectively detect and prevent these transfers,” the complaint said.

Walmart said in a statement that it would fight what it called a “factually flawed and legally baseless” lawsuit.

“Claiming an unprecedented expansion of the FTC’s authority, the agency seeks to blame Walmart for fraud that the agency already attributed to another company while that company was under the federal government’s direct supervision,” Walmart added without naming the other company.

The FTC said it was asking a court to order Walmart to return lost funds to consumers and pay civil penalties.

The FTC vote to file the lawsuit was 3-2, with the three Democrats on the panel in favor and two Republicans opposed. 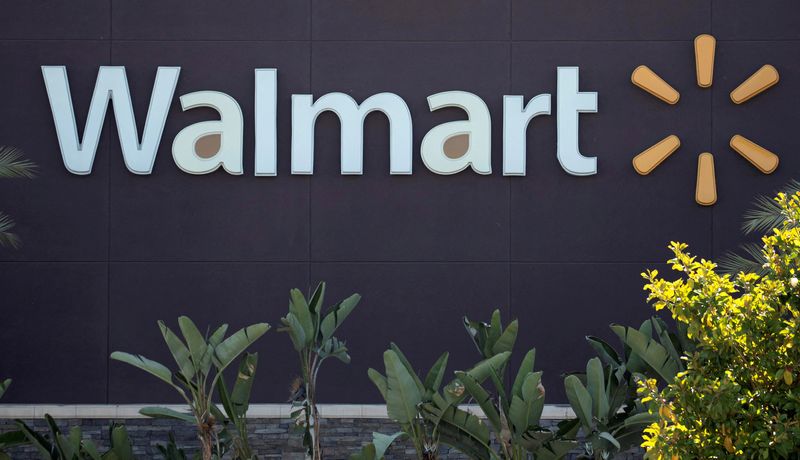