(Reuters) -European Union negotiators on Wednesday reached a provisional agreement on anti-money laundering rules for cryptocurrencies that would spur crypto firms to check their customers’ identities, in the latest regulatory tightening of the freewheeling sector.

The rules, opposed by major U.S. exchange Coinbase Global Inc , would also require crypto firms to report suspicious transactions to regulators to help crack down on dirty money, the European Parliament and Council said in a statement on Wednesday.

Coinbase did not immediately respond to a request for comment.

Regulation of the $2.1 trillion crypto sector remains patchy across the world.

Once written, the rules require approval by several bodies to take effect. The oversight would ensure that crypto assets can be traced in the same way as traditional money transfers, the statement added.

“The new rules will enable law enforcement officials to be able to link certain transfers to criminal activities and identify the real person behind those transactions,” said Ernest Urtasun, a Spanish Green Party lawmaker, who helped to steer the measure through the European parliament.

In a letter seen by Reuters sent to 27 EU finance ministers on April 13, crypto businesses asked policymakers to ensure their regulations did not go beyond existing rules under the global Financial Action Task Force (FATF), which sets standards for combating money laundering.

On Wednesday, the European Parliament and Council said the proposed rules would also cover ‘unhosted’ crypto wallets, held by individuals and not managed by a licensed crypto exchange, for transactions exceeding 1,000 euros ($1,044.20) with service providers.

(Reporting by Akriti Sharma in Bengaluru; Editing by Josie Kao and Richard Chang) 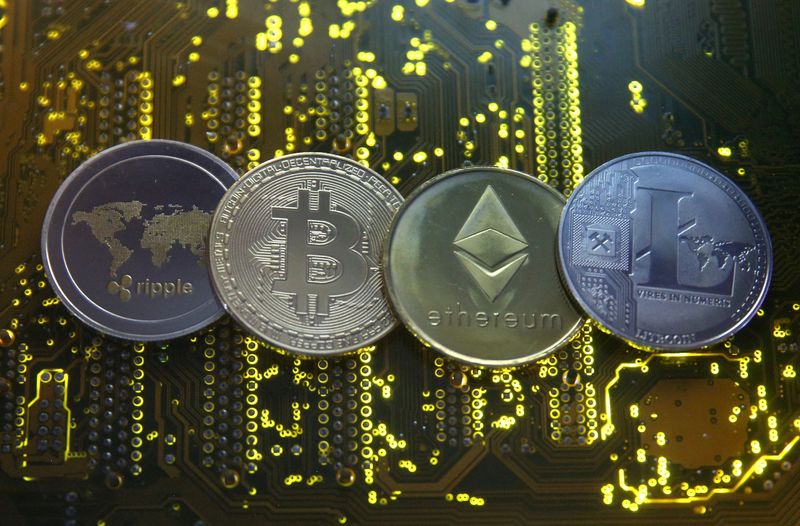