BERLIN – German retail sales increased slightly in May, even as high inflation continued to weigh on consumers, data showed on Thursday.

Analysts had predicted a 0.5% increase in a Reuters poll.

Despite the overall rise, food retail sales fell in May on the previous month by 0.6% amid significantly higher prices for groceries, the office said.

That was nonetheless a recovery after grocery retailers saw a sales decline of 7.7% in April, the biggest month-on-month drop since the time series began in 1994.

In May, the non-food retail sector recorded real sales growth of 2.9% compared with April, according to the data.

Sales in textiles, clothing, footwear and leather goods were particularly strong, growing by 10.6% month on month and 59.8% year on year.

Preliminary data released on Wednesday showed inflation unexpectedly cooling off in June in Europe’s largest economy, falling to 8.2% compared with 8.7% in May.

“At present, it is not apparent where a turnaround in sentiment will come from,” Krueger commented. 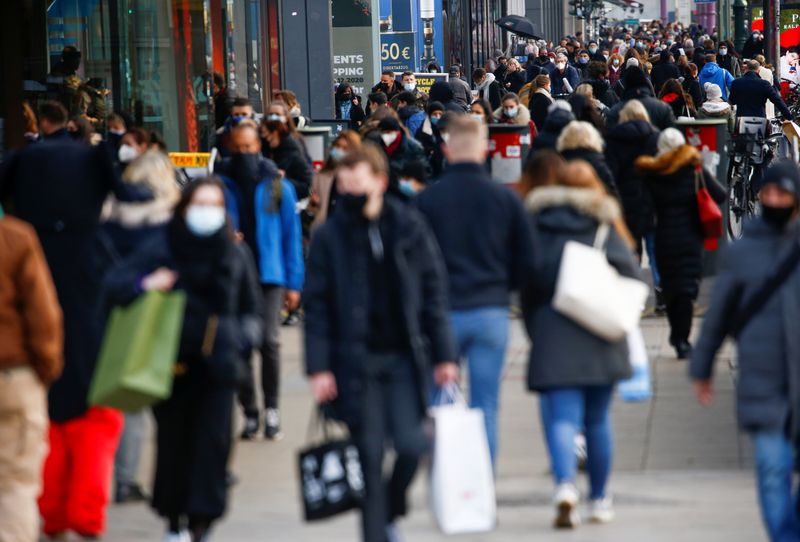