LONDON -OPEC+ said on Thursday it would stick to its planned oil output hikes in August but avoided discussing policy from September onwards as prices have risen on tight global supplies and worries that the group has little ability to pump more crude.

Thursday’s meeting of the group that includes Saudi Arabia, Russia and other major oil producers was held days before U.S. President Joe Biden travels to the Middle East, including Riyadh where he is expected to press the kingdom for more oil.

Washington welcomed the June 2 decision for a faster production rise, after months of Western pressure on OPEC+, which includes the Organization of the Petroleum Exporting Countries.

Oil prices rocketed to their highest levels since 2008 after the United States and Europe imposed sanctions on Russia over its invasion of Ukraine in February, which Moscow calls a “special military operation”.

Prices has slipped since then but were still above $115 on Thursday on tight supply and concerns that OPEC states had little extra capacity to raise output swiftly. [O/R]

French President Emmanuel Macron said this week that he had been told Saudi Arabia and the United Arab Emirates, the only two OPEC states considered to have significant spare capacity, could barely raise output. 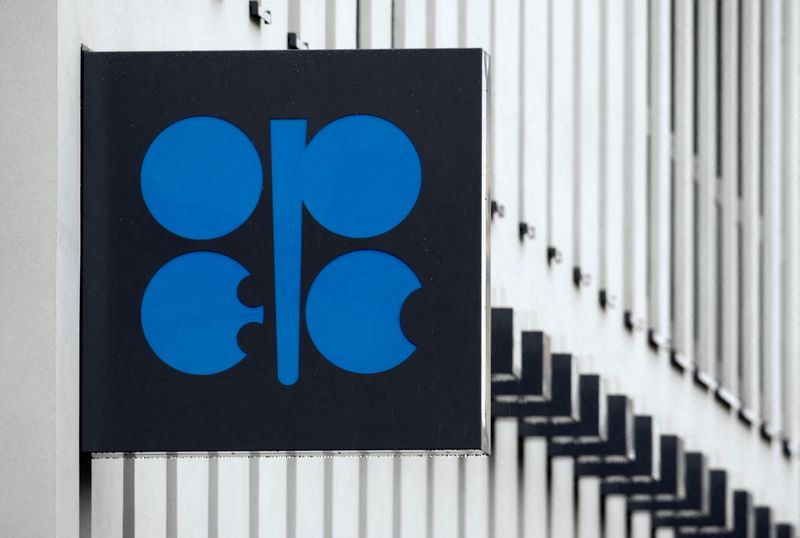