By Alan Charlish and Pawel Florkiewicz

WARSAW – Hopes that the Polish central bank’s monetary policy tightening cycle may be nearing its end could be shattered by government policies aiming to support domestic demand and ease the pain of inflation in a pre-election year, economists say.

The largest economy in the European Union’s eastern region has raised its main interest rate by a cumulative 590 basis points since the cycle began in October, putting pressure on mortgage holders and prompting the government to help borrowers.

In June, central bank governor Adam Glapinski said the central bank was “gradually approaching the end” of its rate hike cycle, as he flagged threats to economic growth from the Ukraine war.

But government action to deliver a five-percentage-point cut in the basic income tax rate that will boost many people’s July pay packets, combined with other measures such as payment holidays for mortgage holders, could mean interest rates will peak later and also higher than previously expected, analysts said.

The central bank is already expected to raise the cost of credit by 75 basis points to 6.75% when its policymakers meet on Thursday, based on a Reuters poll.

Rates have been climbing to dampen inflation in Poland, which is at its highest level in a quarter of a century. Inflation plus the rise in interest rates to their highest level since 2008, has piled pressure on household budgets.

For 40-year-old insurance worker Anna Lewandowska, rising instalments on her variable-rate mortgage and soaring prices mean she is now forced to go for cheaper food and clothes.

Nevertheless, she says the government’s measures have complicated the central bank’s task to rein in inflation.

“Raising interest rates with this tax policy is pointless… the Monetary Policy Council is putting the fire out with water but our government is adding oil to the fire,” she said, as she took a cigarette break with a colleague in Warsaw.

“Fiscal easing this year we estimate at over three percentage points of GDP, and the problem is it is working in the opposite direction to the monetary tightening,” said Rafal Benecki, chief economist at ING in Poland.

“The central bank may be forced to keep raising rates even with some signs of slowdown taking place in the second half of the year.”

Analysts at Citi Handlowy say that payment holidays, which will allow mortgage holders to skip payments in eight months over a two-year period, will effectively cancel out the central bank’s last two rate hikes, meaning that further tightening will be needed.

The party says its current policies aim to protect families and maintain momentum in the economy.

In a separate interview with public radio the same day, Sobon said that the alternative would be recession and rising unemployment.

Government policies have helped to support consumer demand, the key driver of economic growth in Poland, and it has remained strong despite inflation hitting an annual 15.6% in June.

The government also points to double-digit wage growth as proof that it is maintaining voters’ purchasing power. But some economists say a wage-price spiral is unfolding.

The government’s critics also say PiS is merely postponing the pain until after elections scheduled for 2023, and taking a similar approach to Hungarian Prime Minister Viktor Orban, who dished out 1.8 trillion forints ($4.52 billion) in tax cuts, pension and wage increases to support his election campaign this year.

Orban’s government is now struggling to rein in a high budget deficit, while the central bank has upped its rate hikes as it tries to anchor rising inflation expectations. 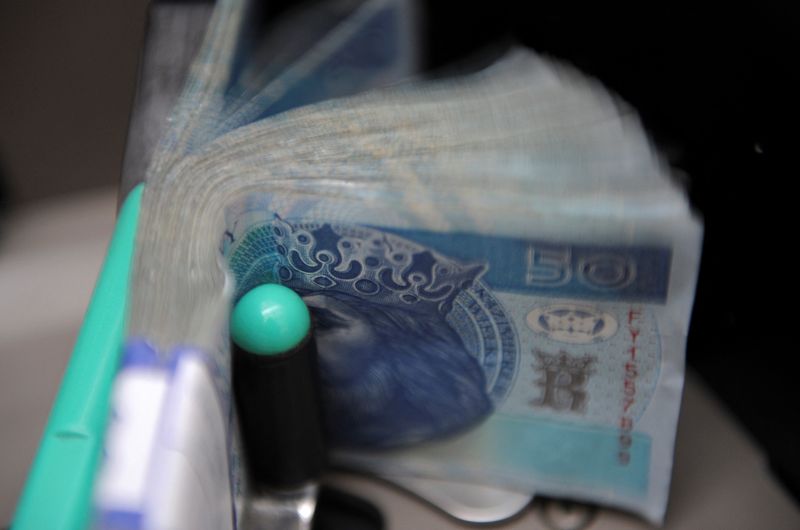 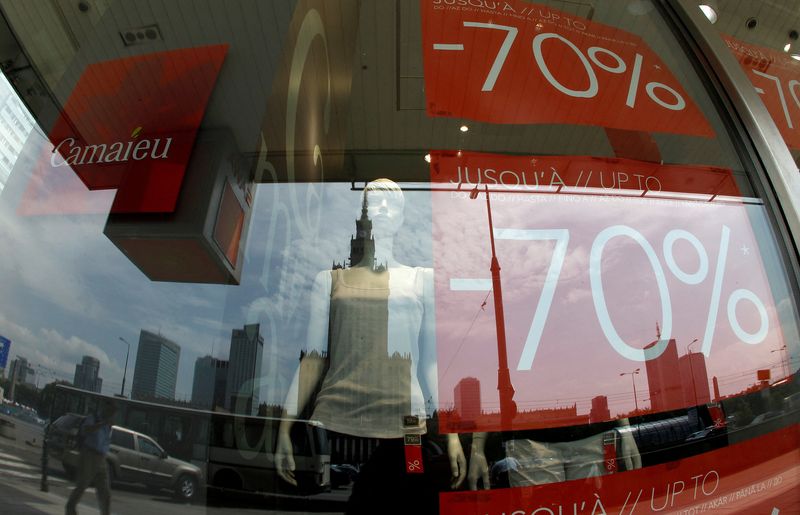 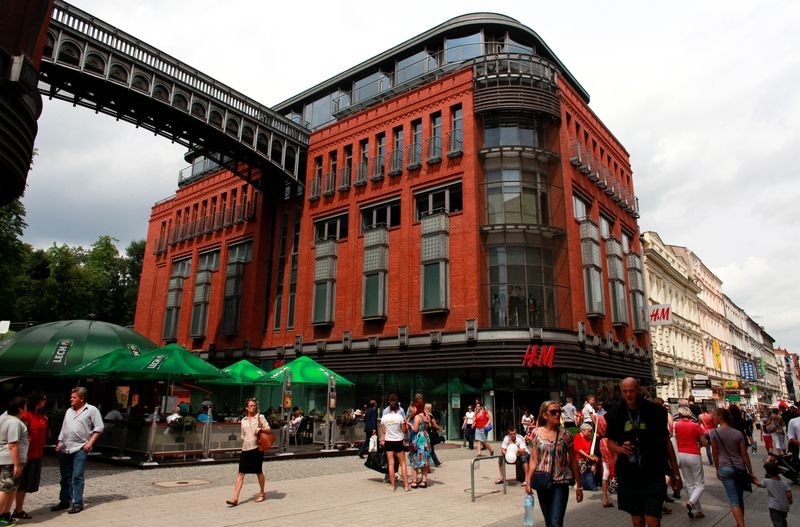