“It is important that the foundations for sound regulation of the crypto financial system be established now before the crypto ecosystem becomes so large or interconnected that it might pose risks to the stability of the broader financial system,” Brainard said in prepared remarks to a Bank of England conference in London.

The risks of loosely regulated cryptocurrencies and stablecoins, which operate in a legal grey area, have come into focus with the crypto market slumping sharply and the collapse of major “stablecoin” TerraUSD. Leading cryptocurrency bitcoin has dropped more than 75% from its all-time high over the past seven months.

The crash has felled a number of major crypto companies, including Celsius Network, which has suspended customer withdrawals and may be looking to restructure, according to media reports. Toronto-listed Voyager Digital and Singapore-based crypto hedge fund Three Arrows Capital, meanwhile, both filed for bankruptcy this month.

While the crypto industry has touted digital assets as fundamentally different from traditional finance, Brainard said the sector has proven to be susceptible to the same risks and should be subject to the same rules.

These risks include leverage, fire sales, opacity, maturity and liquidity mismatches, and contagion, she said, adding that new technologies and financial engineering cannot alone transform risky assets into safe ones.

National and international cooperation would be needed, Brainard said, to ensure compliance with existing regulations and tailor new ones, she added. 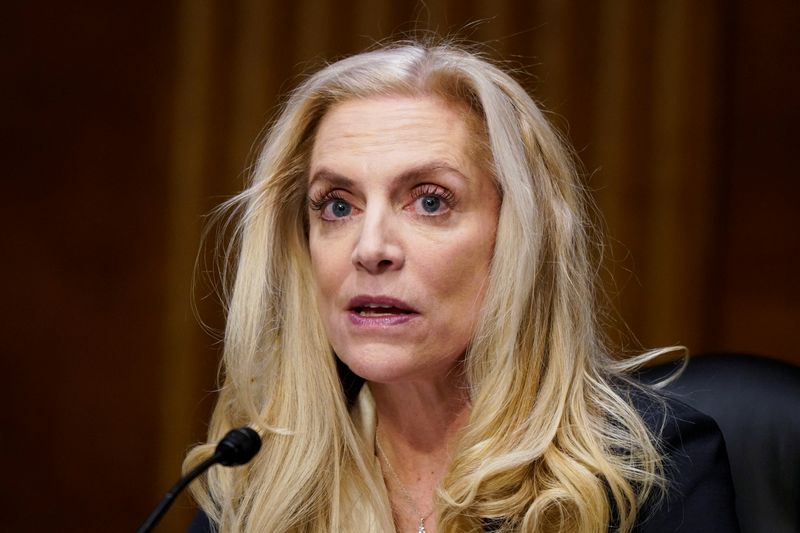 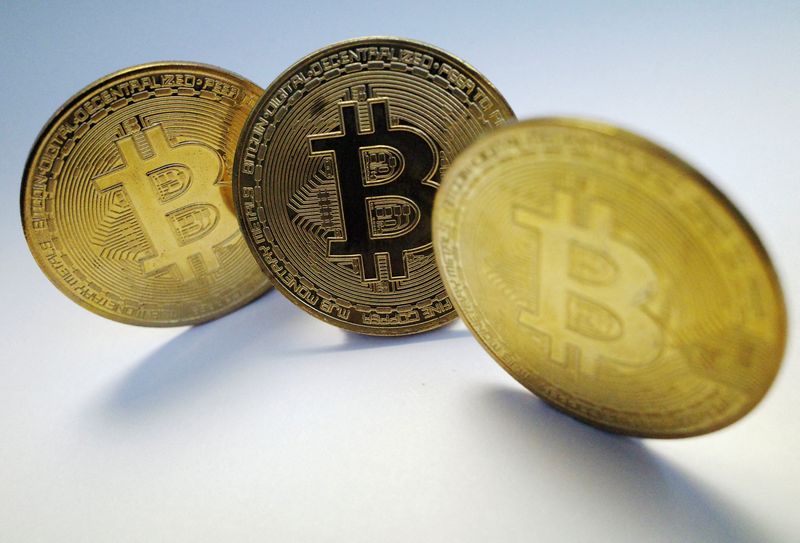