Yellen will meet later on Tuesday with Japanese Finance Minister Shunichi Suzuki, where the two will likely touch on currencies, a Japanese official said.

The meetings come as the yen is trading at 24-year lows to the dollar, weighing on Japan’s fragile economy by inflating the cost of importing fuel and raw material.

A senior Treasury official said Yellen’s conversations would include her assessment of the U.S. and global economies, as well as U.S. efforts to shore up supply chains and combat inflation.

In that context, the officials would also discuss divergent monetary policy trends in the United States and Japan, and their likely implications, the official said.

Yellen, former chair of the U.S. Federal Reserve, would not speak for the Fed, but would describe the U.S. central bank’s actions to raise interest rates to combat inflation, now running at 40-year highs, the official added.

Rate futures contracts now reflect a base-case view that the Fed’s policy rate will be in the 3.5%-3.75% range by year end, higher than Fed policymakers themselves predicted three weeks ago.

The Bank of Japan, meanwhile is expected to raise its inflation forecast but maintain ultra-low interest rates at this month’s policy meeting, sources say. 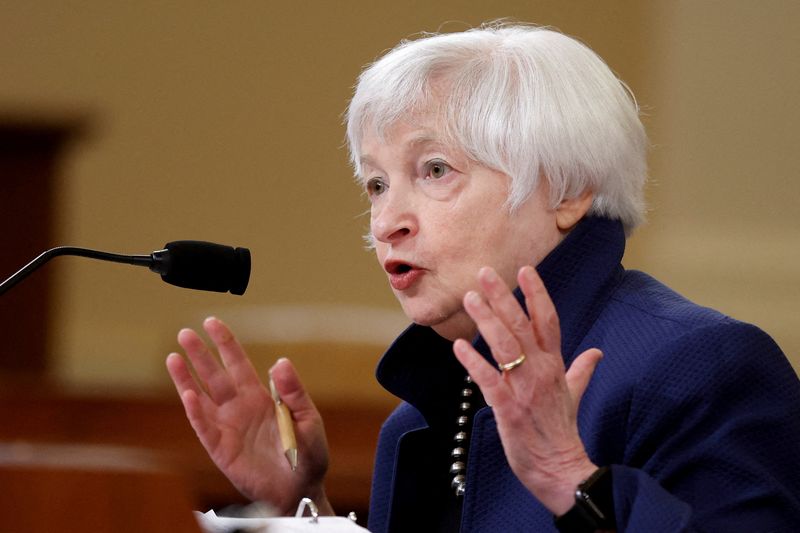 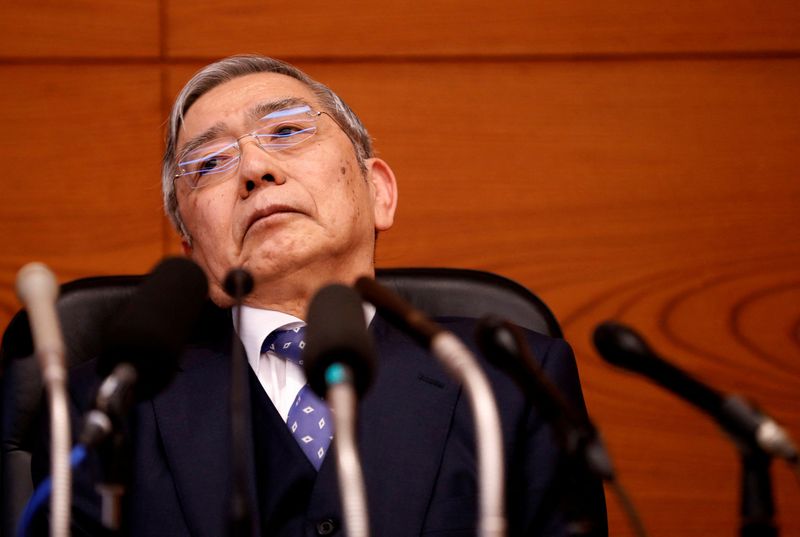