(Reuters) – Ford Motor Co and South Korean battery maker SK On Co along with its subsidiary on Thursday finalized setting up a joint venture for building and operating battery production facilities in the United States.

The JV, BlueOval SK LLC, will establish a battery plant for electric vehicles (EV) in Tennessee and two other facilities in Kentucky, the U.S. automaker said in a regulatory filing.

Both the companies had signed a memorandum of understanding for the JV in May last year. BlueOval SK is expected to produce about 60 gigawatt hours of power annually that could be raised further.

Several battery makers have announced plans to invest in the United States, as part of an industry trend to meet the expected growth for EVs and reduce reliance on production in China and cut the related supply chain risks.

Ford will contribute up to $6.6 billion in capital to BlueOval SK over a five-year period ending in 2026, the automaker said.

(Reporting by Kannaki Deka in Bengaluru; Editing by Vinay Dwivedi) 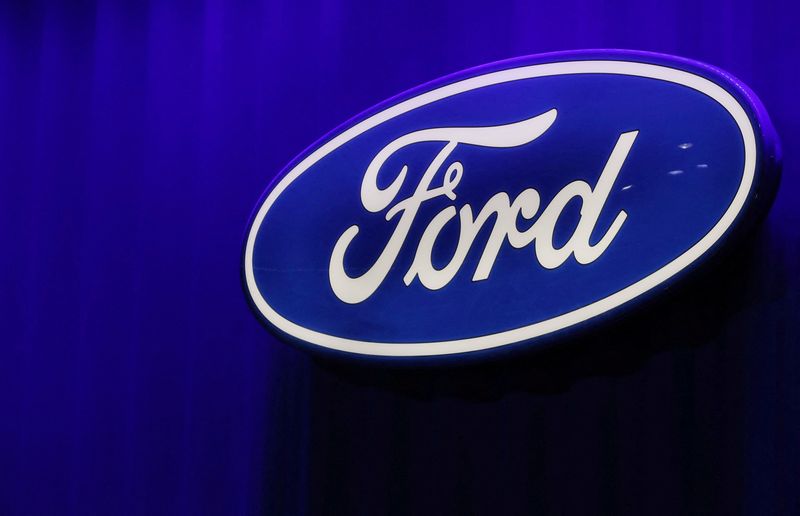