By David Shepardson and Tim Hepher

Boeing, which like many aerospace companies had historically used in-house venture funds to tightly control technology development, launched HorizonX in 2017 as a venture capital arm to invest in early-stage companies.

Boeing said in a press release that some AEI HorizonX portfolio companies have made progress in zero-carbon aircraft propulsion systems; passenger entertainment; and safety and cyber security for commercial and defense aircraft.

Marc Allen, Boeing’s chief strategy officer, told Reuters the new fund would invest in technologies like mobility, sustainability, space and communications: “everything that goes into the new industrial technology to support aerospace”.

Asked whether investors remained supportive of aerospace after share prices sank when travel demand tanked during the pandemic, Allen said, “The positive disruption that technology is playing across the industrial landscape is clear.”

He added: “You can’t do better than to buy in when a market is at the bottom. Of course, after COVID, aerospace is just staring at a great big growth curve in front of it.”

Since 2021, the AEI HorizonX portfolio has had five initial public offerings and exits. Its portfolio features 51 global investments in areas including AI and machine-learning.

Among the original HorizonX’s investments was a $20 million stake in Richard Branson’s suborbital tourism venture Virgin Galactic, which flew the billionaire British businessman to the edge of space last year. 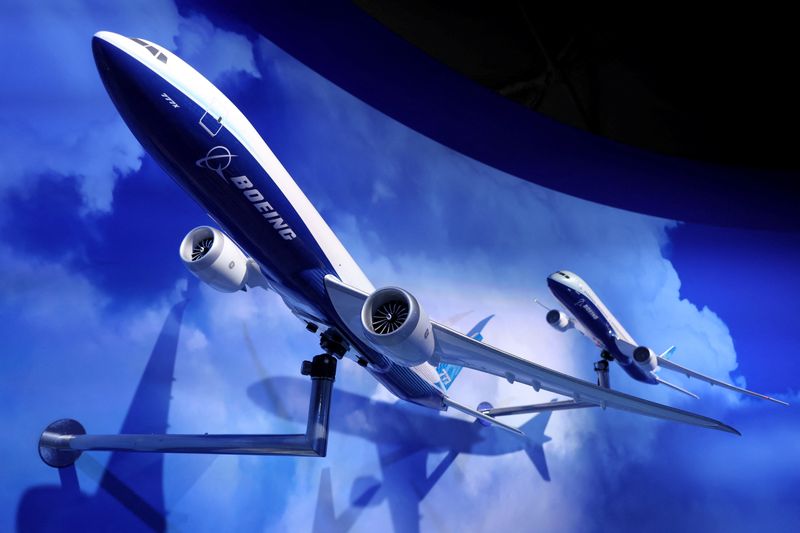