LONDON – Surging petrol and food prices last month pushed British inflation to its highest rate in 40 years, according to official figures that bolstered the chances of a rare half percentage-point Bank of England interest rate hike next month.

The Office for National Statistics said annual consumer price inflation rose in June to 9.4%, the highest since February 1982, up from May’s 9.1% and above the 9.3% consensus in a Reuters poll of economists.

The latest increase means Britain had the highest rate of inflation seen in any Group of Seven advanced economy since 1985, although many smaller European Union countries are currently seeing even faster growth in prices.

Wednesday’s data bolstered bets that the BoE will opt for a 50-bps rate hike next month, which would be the biggest since 1995. The European Central Bank is considering such a move this week, sources told Reuters on Tuesday.

BoE Governor Andrew Bailey on Tuesday said that scale of borrowing costs increase was on the table but not “locked in”.

The BoE has raised rates five times since December as it tries to stop the surge in inflation from becoming embedded in Britain’s economy, and it is expected to increase them again on Aug. 4.

“However, tightening monetary policy too aggressively increases the risk of recession and will do little to address the global factors driving this inflationary surge.”

Investors now see an almost 100% chance of the BoE raising the Bank Rate to 1.75% from 1.25% next month. It said in June that it was ready to act “forcefully” if needed.

The ONS said core inflation in June fell to 5.8% from 5.9% in May, in line with the Reuters poll median forecast, which could reassure BoE rate-setters who might be reluctant to hike rates more aggressively.

The ONS pointed to a 42% year-on-year rise in petrol prices and an almost 10% increase in food prices as the main drivers of inflation last month, a hammer blow for families on low incomes.

The Resolution Foundation think-tank said inflation for this group had already passed into double digits.

The cost-of-living crunch has triggered a wave of industrial action by trade unions and been hotly debated among the three remaining candidates in the race to replace Boris Johnson as prime minister.

There were signs of further inflation pressure ahead in Wednesday’s figures.

Prices paid by factories for materials and energy – a key determinant of prices later paid by consumers in shops – were 24.0% higher in June than a year earlier, the biggest increase since these records began in 1985, the ONS said.

Prices charged by factories jumped 16.5%, the most since September 1977.

In response to the data, finance minister Nadhim Zahawi said Britain was not alone in facing runaway inflation and the government was joining forces with the BoE to tackle the problem. 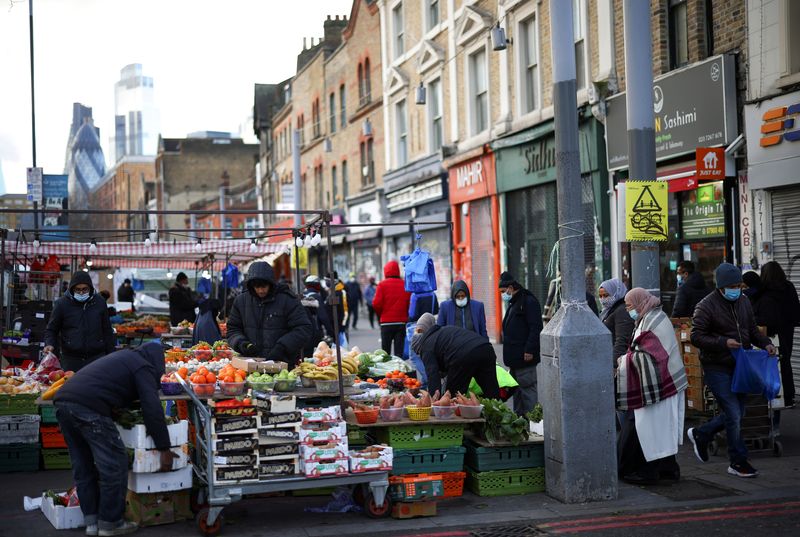 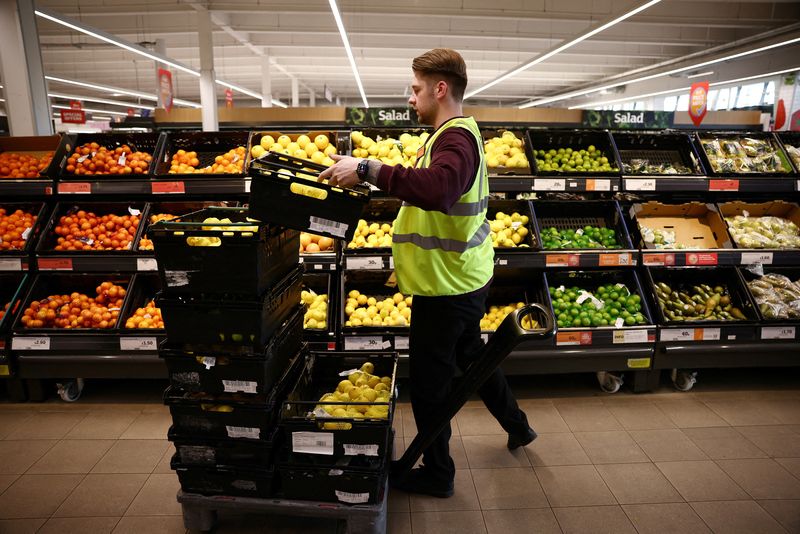 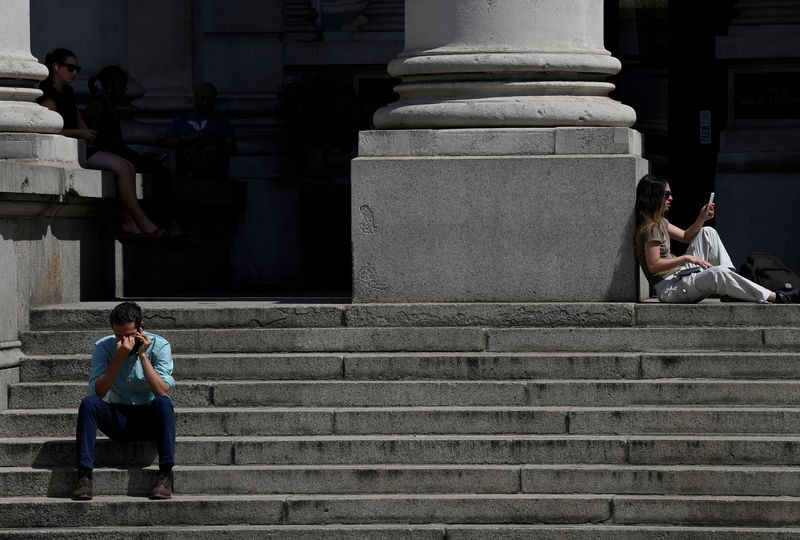 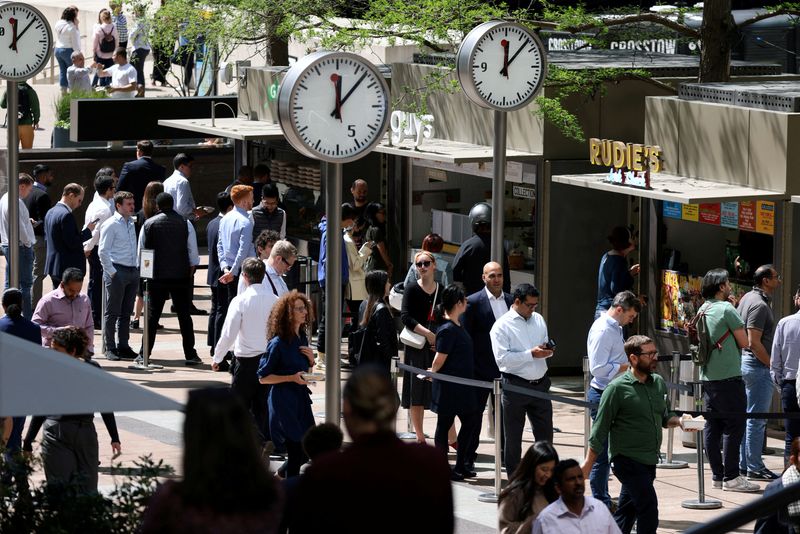 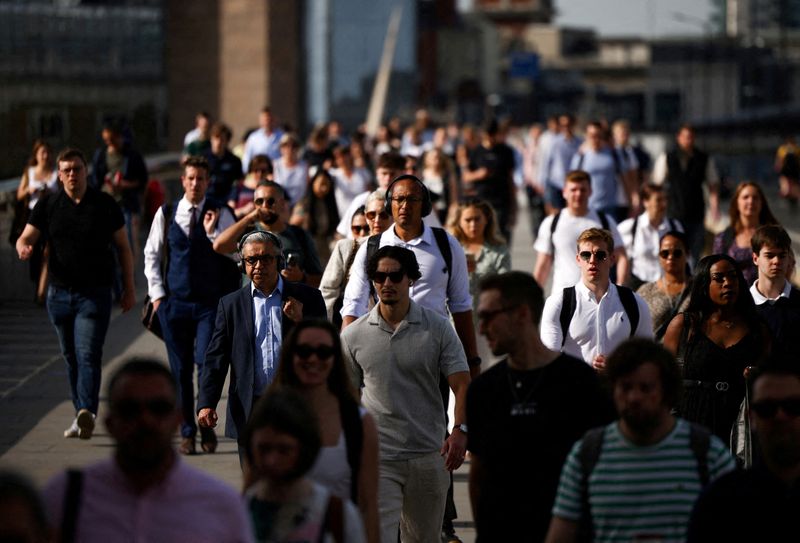