Net profit rose to 6.1 billion pesos ($305 million), the company said in a filing to Mexico’s main stock exchange. Revenue totaled 96.4 billion pesos, an 18% rise from the year-ago period. Bimbo attributed the growth to a “favorable price mix and strong volume performance across all regions.”

Analysts at Mexican brokerage Monex said the results showed “an attractive advance” in gains, and said “recent adjustments” in raw material prices could mean the breadmaker sees more favorable returns in the second half of the year.

“Our attention will be on consumer purchasing power… and on changes in purchasing habits,” the analysts wrote.

The executive said in the report that demand grew despite inflationary pressures and increased raw material prices.

The firm said in May it was backing an initiative by the Mexican government to tame prices amid rising inflation and decided to freeze its white bread prices for six months.

Grupo Bimbo announced in April it will sell its confectionery business, Ricolino, for around $1.3 billion to Mondelez International Inc.

The firm continues to expect to receive the regulatory permission to sell the business in the fourth quarter, though it is still unsure how much it will have to shell out in taxes, executives said in the analysts call. 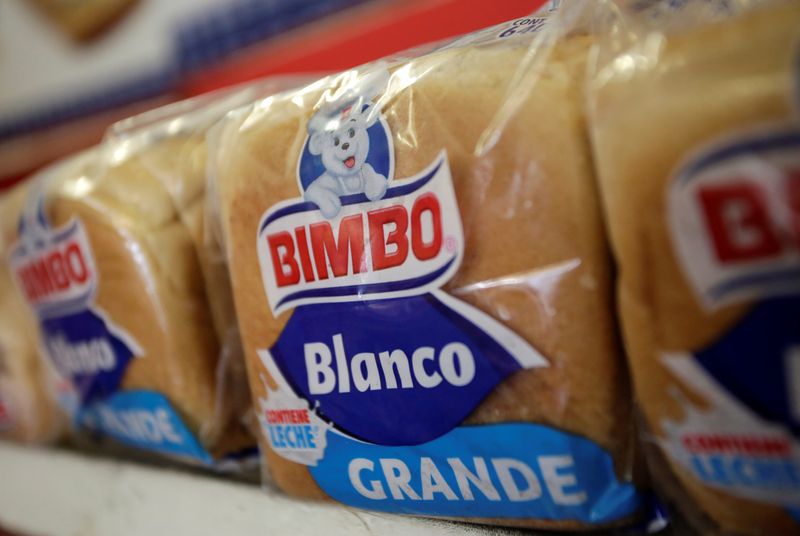