LONDON – Morgan Stanley has expanded its presence in the growing listed foreign exchange derivatives space, announcing it is offering clients the option to trade listed FX through the Eurex platform.

In making the move, the bank cited a “market trend towards increasing listed FX business”.

Morgan Stanley’s introduction of the service follows pressure from regulators and some market participants, notably exchanges, for FX derivatives trading to shift to listed platforms from murky over-the-counter (OTC) markets.

Eurex is a derivatives exchange headquartered in Frankfurt and owned by Deutsche Börse.

The company told Reuters that while it had previously offered listed FX derivatives trading, the addition of Eurex was “a key evolutionary step in the expansion of our footprint into Europe.”

While listed FX derivatives’ share of the market is tiny – 1% to 2% of global FX derivatives trading – it has grown rapidly in recent years.

Market players are increasingly using both means of derivatives trading in tandem, benefiting from the depth available in OTC and from listed FX products’ central clearing of contracts, which is seen as more transparent and efficient.

“The market is looking for efficiencies, also driven by increasing funding and capital costs, and (by) the fact that therefore liquidity is partially shrinking and spreads are widening,” said Jens Quiram, global co head FIC derivatives and repo sales at Eurex.

Eurex recorded its highest daily FX trading volume in June, on a day when more than 162,000 contracts were traded through the platform, including a single block trade of nearly 5.9 billion euros. 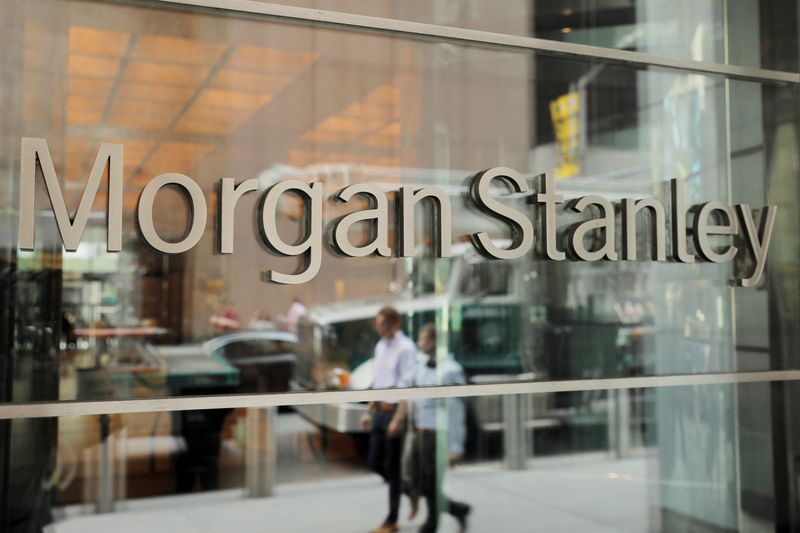