(Reuters) – Global equity funds witnessed weekly outflows for a fifth straight week in the week to July 27 on caution ahead of the U.S. Federal Reserve’s policy meeting and on lingering fears over a global recession.

According to Refinitiv Lipper, global equity funds booked net selling of $2.73 billion, although weekly outflows eased to the lowest in five weeks.

The Fed raised U.S. interest rates by 75 basis points on Wednesday, in a quest to cool the sharpest inflation since the 1980s and signalled “ongoing increases” in borrowing costs were still ahead despite evidence of a slowing economy.

Also a cut in Russian gas flows to Europe and European Union leaders’ agreement on an emergency plan to curb demand, raised concerns.

European and Asian equity funds posted outflows of $2.58 billion and $0.55 billion respectively, while the U.S. equity funds drew a net $0.63 million in inflows.

Meanwhile, safer money market funds obtained $3.52 billion in net buying after $3.05 billion worth of outflows in the week before.

Selling in short term funds surged to a three-week high of $4.43 billion, while government bond funds recorded outflows of $567 million after five weeks of net buying in a row.

However, high yield funds came into demand after two weeks of outflows, luring $5.32 billion in net buying, the biggest inflow since June 1.

An analysis of 24,429 emerging market funds showed, both equity and bond funds had outflows, amounting to $1.28 billion and $200 million respectively, although selling eased by 33% and 92% respective from a week ago.

(Reporting by Gaurav Dogra and Patturaja Murugaboopathy in Bengaluru; Editing by Shailesh Kuber) 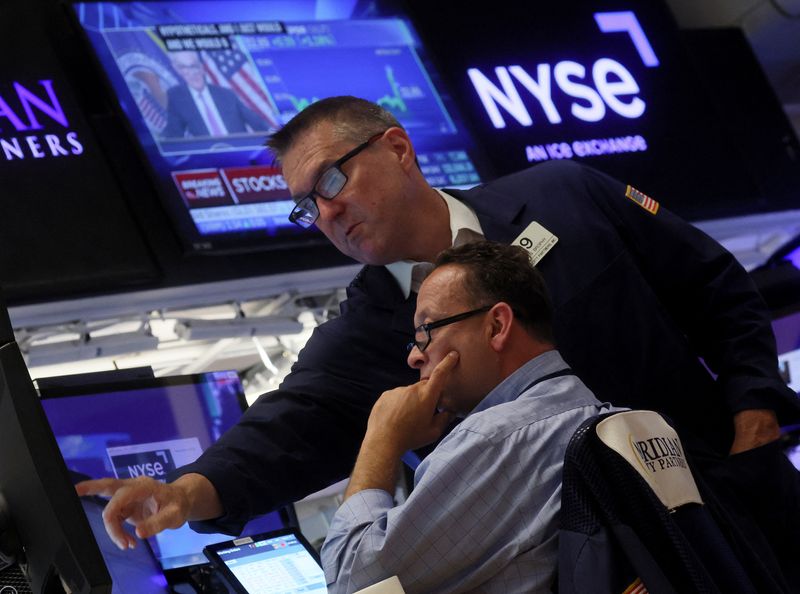