“It’s about the fundamentals, it’s all about earnings and data,” said Oliver Pursche, senior vice president at Wealthspire Advisors in New York. “We’ve seen decent earnings, and there was robust economic news, and we had several Fed (officials) reassuring statements that the Fed would be able to bring inflation under control.”

Economic data showed an unexpected acceleration of services activity and a robust increase in factory orders, suggesting that the economy was healthy enough to withstand the hawkish monetary policy from the U.S. Federal Reserve.

St. Louis Fed President James Bullard underscored that hawkishness by reiterating the central bank’s intention to “be tough” on inflation until it cools down to the Fed’s average annual 2% target.

U.S. House of Representatives Speaker Nancy Pelosi’s wrapped up a brief visit to Taiwan that had provoked ire from China.

A drop in oil prices accelerated after a report from the U.S. Energy Information Administration showed an unexpected surge in U.S. crude and gasoline stocks, which followed the OPEC+ group of crude producers’ announcement that it would increase its production by a mere 100,000 barrels per day.

“Oil is still up 25% from the beginning of the year,” Pursche added. “This recent drop is a combined result of that and a reflection that there is going to be an economic slowdown. The market is trying to find equilibrium.”

“The hawkish comments out of the Fed, sticking to their intention to raise rates, is moving yields back up,” said Joseph Sroka, chief investment officer at NovaPoint in Atlanta. “The Fed is holding firm on policy that they’ve articulated.”

The dollar see-sawed, but was last near flat against a basket of world currencies, building on Tuesday’s gains after economic indicators surprised to the upside, which supported the greenback in the wake of recent Fed comments.

Gold rose but the safe-haven metal’s gains were held in check by rising Treasury yields.

(Reporting by Stephen Culp; Additional reporting by Danilo Masoni in Milan; editing by David Evans, Will Dunham and Angus MacSwan) 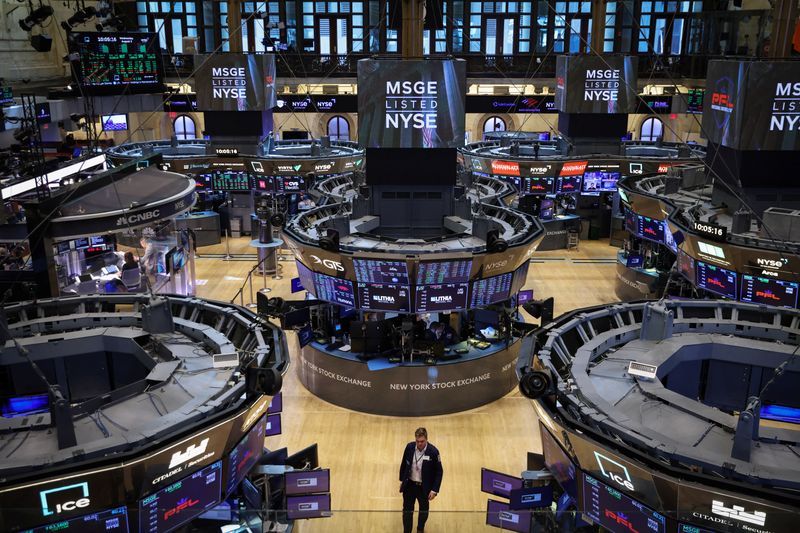 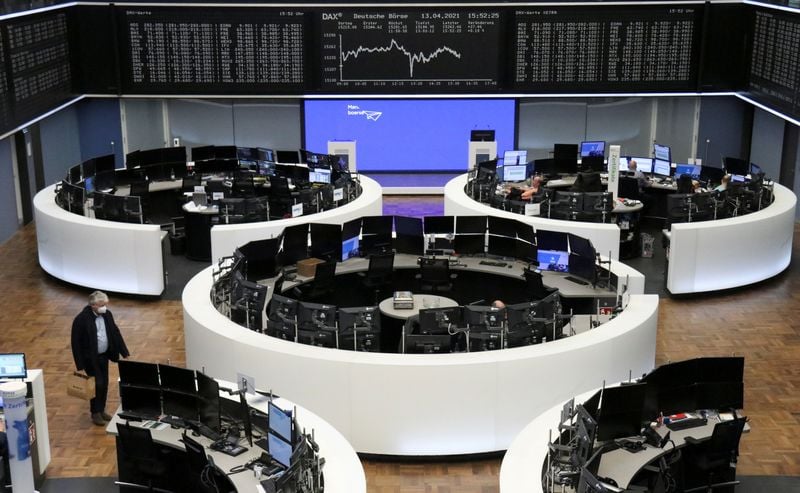 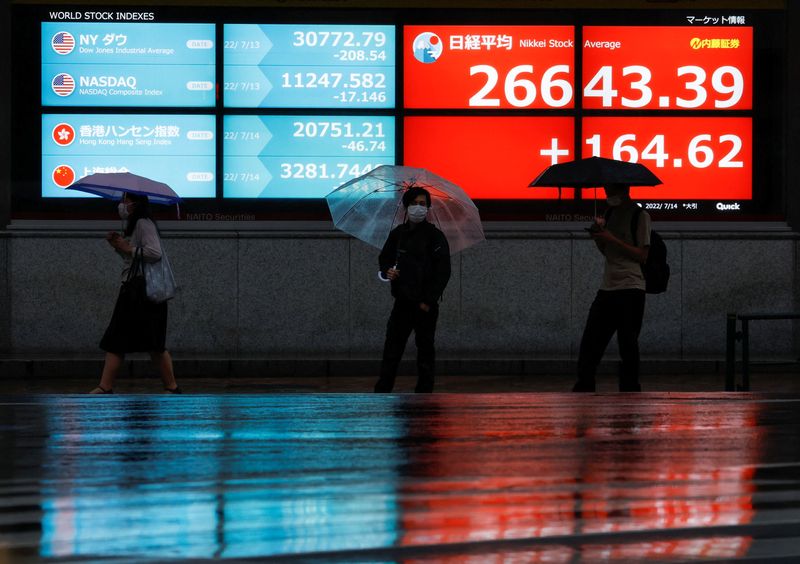