TOKYO – Japan on Friday took a first step into its research for a green gross domestic product (GDP) measurement that reflects the country’s progress in reducing greenhouse gas emissions in its economic growth.

Prime Minister Fumio Kishida has made green transformation a key policy item as his government seeks to meet a pledge to cut carbon emissions by 46% in 2030 compared with 2013 levels, for which it needs to make a huge push into decarbonisation.

The world’s third-largest economy grew 1.04% on average per year between 1995 and 2020 when factoring in its progress in reducing greenhouse gas emissions, the Cabinet Office said in an estimate that used an OECD method to calculate pollution-adjusted GDP growth.

That was stronger than 0.57% average real GDP growth per year for that period when not taking into account emission reductions, the government said.

The estimate follows a pledge in the government’s annual economic policy outline released in June that it would move ahead with a new “green GDP” measurement. A Cabinet Office official on Friday declined to give details about further releases, saying they were under consideration.

In May, Kishida laid out a plan to issue around 20 trillion yen ($150.40 billion) of “green transition” bonds to help spur investment for achieving a carbon-neutral society and pledged to create a 10-year road map to promote green investment. 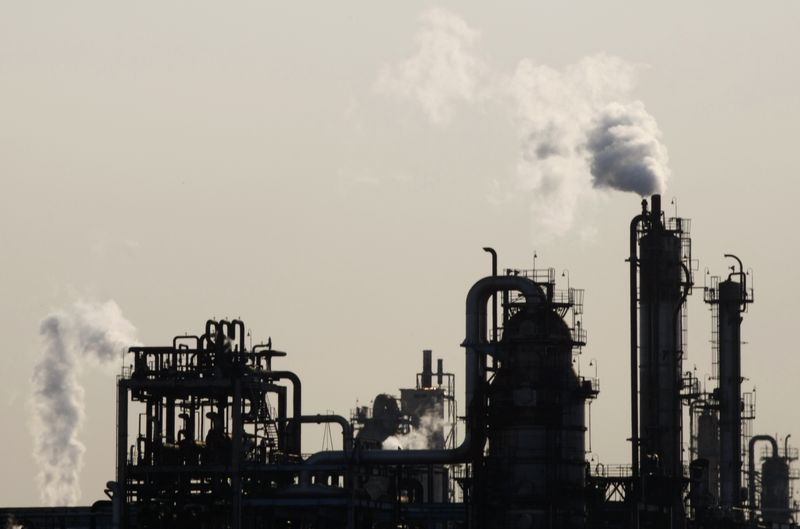