The National Federation of Independent Business (NFIB) said its Small Business Optimism Index rose four-tenths of a point last month to 89.9, the first monthly increase since December. Still, the level remains well below the 48-year average of 98. Some 37% of owners reported that inflation was their most important problem, the highest level since the fourth quarter of 1979.

Surging inflation has forced the Federal Reserve to raise rates aggressively this year in a bid to slow the economy without tipping it into recession.

But beyond the sharp slowdown in the housing market, the impact on the economy and price pressures has been hard to see. U.S. job growth unexpectedly accelerated in July, and economists polled by Reuters estimate consumer prices rose 8.7% last month from a year earlier.

That would be down from the 9.1% annualized rise in June but still far higher than the Fed’s 2% goal. The U.S. central bank is widely expected to continue to raise interest rates further this year, increasing the risk of recession.

The NFIB survey showed 49% of owners had job openings they could not fill last month, down 1 percentage point from June, and the quality of labor remained in second place behind inflation as a concern, with 21% ranking it as their top business problem, down 2 points from June.

Meanwhile the survey’s uncertainty index jumped to its highest level since April. 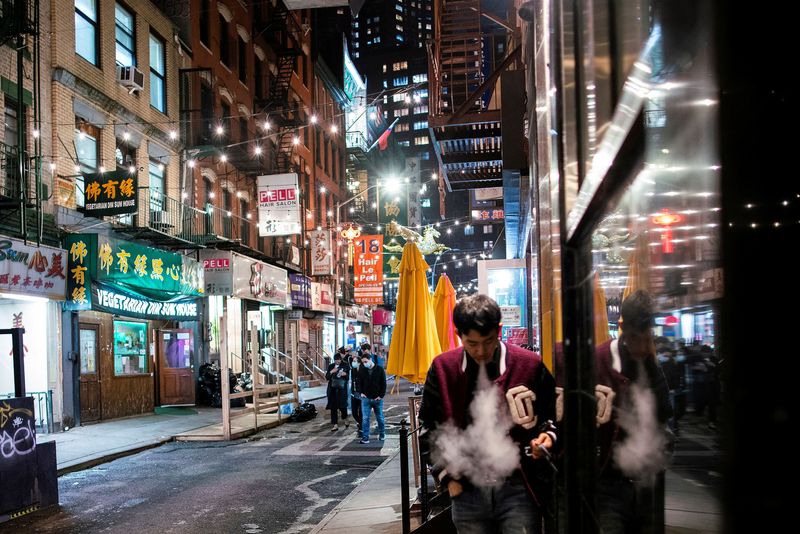