TOKYO – Japanese Prime Minister Fumio Kishida said on Friday he will instruct his government to come up with additional measures to cushion the economic blow from rising energy and food prices.

Kishida said he will issue the order at a meeting of a government panel on Monday that will discuss measures to help retailers and households cope with rising living costs.

“I will order additional, seamless steps to be taken focusing on energy and food prices, which make up most of the recent rise in inflation,” Kishida told reporters.

While far modest than in other advanced countries, Japan’s consumer inflation exceeded the central bank’s 2% target for three straight months in June due largely to rising fuel and global raw material costs.

After reshuffling his cabinet on Wednesday, Kishida told a news conference that the government will tap reserves for the time being to pay for the additional steps.

But he also said the government is ready to take further measures if inflation continues to rise, a possible hint that an extra budget could be compiled later this year to cushion the blow on the economy. 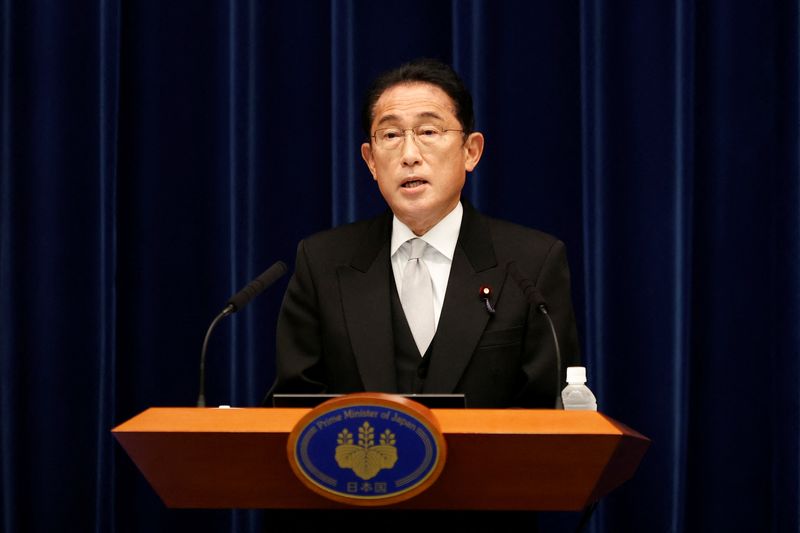