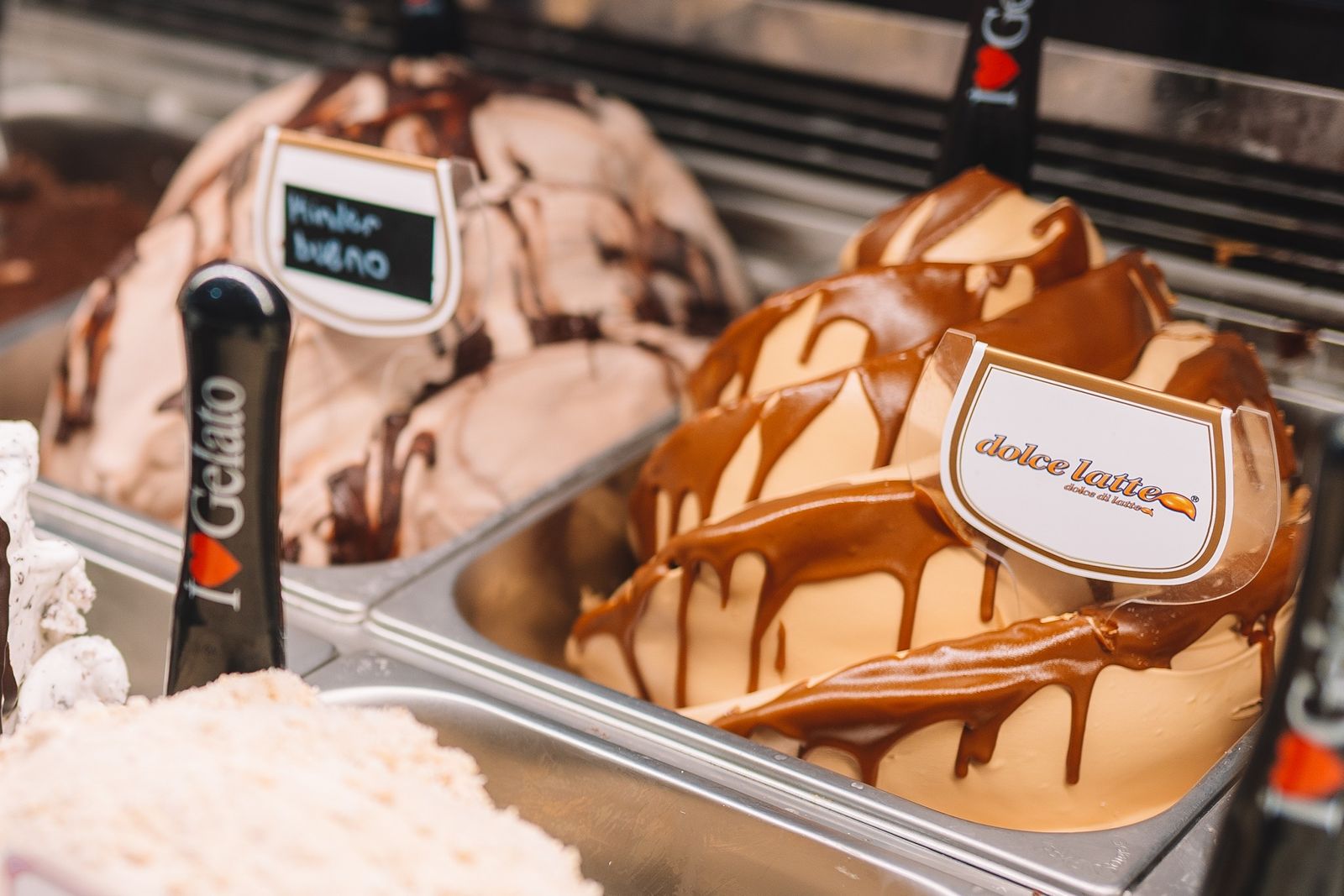 The brand is expanding quickly since its start in 2019 and is still accepting franchise partners.

Prosper, TX  (PRESS RELEASE)  Gelato fans in Texas have reason to celebrate this month as I Scream Gelato, a shop specializing in handcrafted Italian desserts and other flavorful offerings, signed its very first franchise owners for the state and for the company.

The new franchisees are Christopher and Dallas Fears. Their North Dallas, Texas deal will land two new I Scream Gelato shops in the area; one will be in Prosper and the other in Frisco. These will be the fifth and sixth locations for the company. Other locations can be found in Miami, Florida and in Breckenridge, Denver, and Frisco, Colorado, all corporate-owned.

A nostalgic passion inspired the brand which was first launched in 2019 by Nadav Abergel in Breckenridge; I Scream Gelato has quickly experienced rapid success. The brand offers gourmet, handcrafted desserts made with fresh ingredients sourced directly from Italy. Customers will find a delectably eclectic menu to choose from including alcohol-infused and vegan gelato options. Instagram-worthy milkshakes, sandwiches, bubble waffle cones, pancakes, and espresso beverages are also on the menu.

The brand has lofty goals for the near future, including international expansion, according to its corporate website. The site states that it “envisions itself to grow from a local Gelato boutique to a global brand that would compete with top tier Gelato shops around the world.”

As I Scream Gelato continues to expand, the franchise development team is actively vetting new candidates to join the franchise network. Franchise owners can expect to gain an operational blueprint for business that includes ongoing support and marketing strategies. To learn more about the I Scream Gelato franchise opportunity, visit www.franchiseiscreamgelato.com. 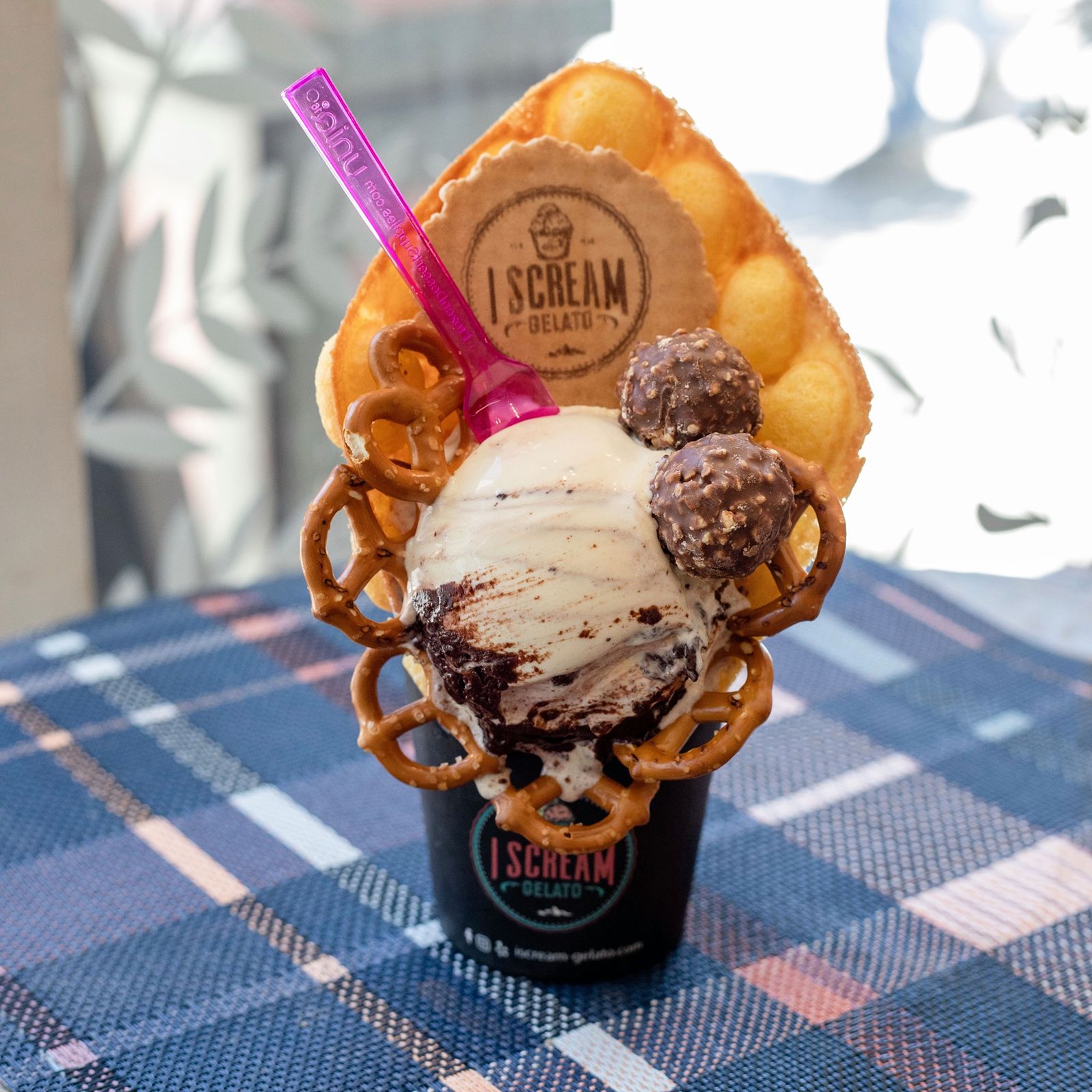 About I Scream Gelato

I Scream Gelato is a unique dessert shop first started in 2019 in Breckinridge, Colorado. The menu includes a rotating seasonal selection of handcrafted gelato, espresso drinks, milkshakes, and more. For more information about I Scream Gelato visit www.iscream-gelato.com.