BEIRUT – The first ship to depart Ukraine under a deal to resume grain exports from the country two weeks ago was approaching the Syrian port of Tartous on Sunday, two shipping sources said, after the vessel had been sailing with its transponder off.

The Sierra Leone-flagged Razoni set sail from Ukraine’s Odesa port on Aug. 1 under the deal between Moscow and Kyiv, brokered by the United Nations and Turkey, but its location had not been clear in the past days without the transponder.

The cargo of 26,000 tonnes of corn had originally been destined for Lebanon, which has been suffering an economic crisis that has plunged about half of its population into food insecurity.

However, the original buyer refused the delivery over quality concerns and the ship sailed to Turkey, docking in Mersin on Aug. 11.

When it set sail again the following day, it did not keep its transponder on. Two shipping sources, one of them in Tartous, confirmed to Reuters on Sunday that the ship was approaching the northwest Syrian port.

Ukraine has previously accused Syria of importing at least 150,000 tonnes of grain it said was plundered from Ukrainian warehouses after Russia’s invasion in February. Russia has denied stealing Ukrainian grain.

Ukraine cut off diplomatic ties with Syria in June after Damascus recognised the independence of the eastern regions of Luhansk and Donetsk.

The Ukrainian Embassy in Lebanon sent Reuters a statement from the Ministry of Transport, which said it was “not responsible for vessel and cargo after it has left the Ukraine, moreover after vessel’s departure from (a) foreign port”.

“Our task has been to reopen seaports for grain cargo and it has been done,” the statement said, adding it had no information about the position of the vessel or cargo destination.

Meanwhile, the U.N.-chartered ship Brave Commander will depart Ukraine for Ethiopia in the coming days, a U.N. official said. It will be the first humanitarian food aid cargo bound for Africa since Russia sent troops into Ukraine and under the framework of the Black Sea Grain Initiative.

And the first ship carrying Ukrainian wheat to be exported under the deal arrived in Istanbul on Sunday, the Joint Coordination Centre based in the Turkish city, said. 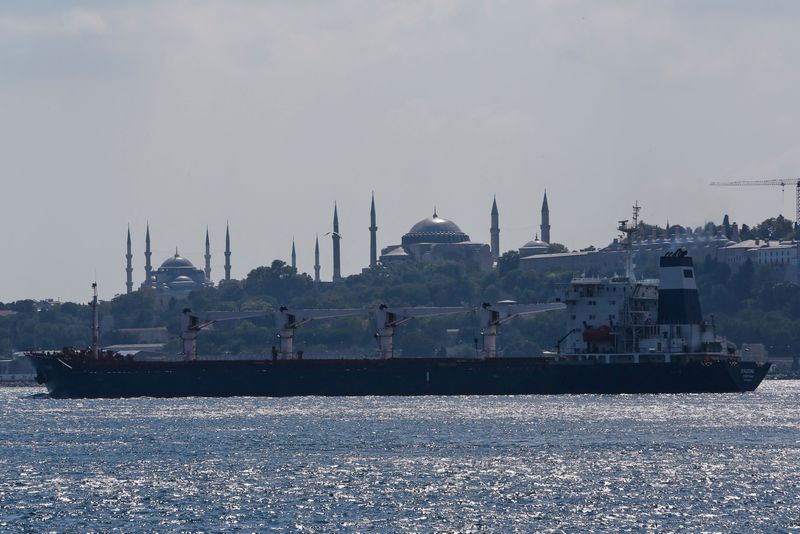 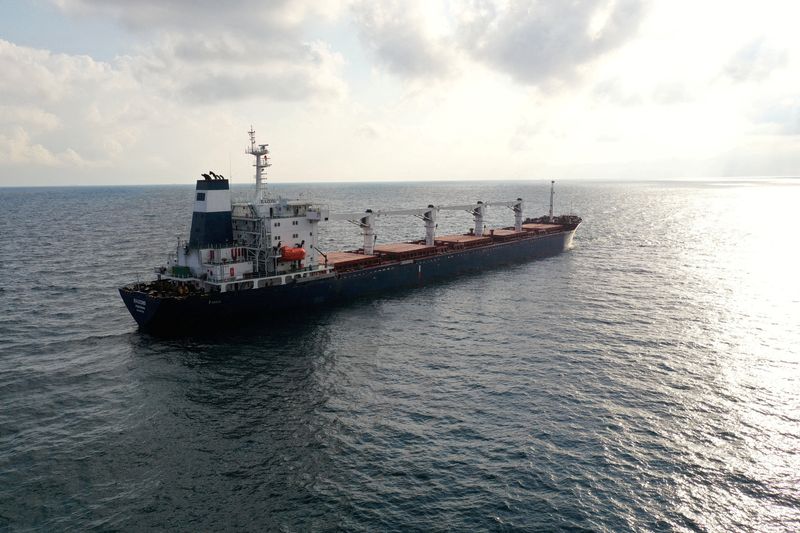