NEW YORK – Shares of bankrupt cosmetics company Revlon Inc soared nearly 27% on Monday after asset manager Morgan Stanley revealed in a filing that it purchased 400,650 shares in the company over the last quarter.

The purchase increased Morgan Stanley’s stake by approximately 1,793%, according to its filing, known as a 13-f.

Shares of Revlon are up 582% from their mid-June low, boosted by hopes the company can replicate the success of shareholders in car-rental company Hertz, who were handsomely rewarded when Hertz was rescued from bankruptcy by a group of investors.

Revlon’s rebound has come alongside rallies in other so-called meme stocks popular with retail investors such as AMC Entertainment Holdings Inc and GameStop Corp, which were hit hard in the first half of the year.

Revlon filed for Chapter 11 bankruptcy in June after saying that its high debt load left it too cash-poor to make timely payments to vendors. The company received approval for a $1.4 billion bankruptcy loan on Aug. 1 despite objections from its official creditors committee, which called the company a “mess” in a court filing.

Despite the recent rally, Revlon’s shares are down 30% for the year-to-date. 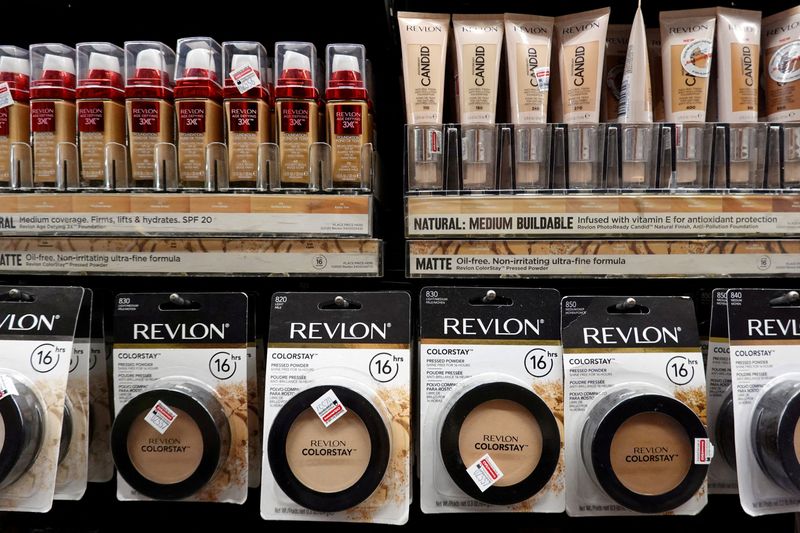