Since last year, Star has been embroiled in a slew of government probes over possible breaches of anti-money laundering and counter-terrorism laws at its casinos and as a result, saw a major management overhaul.

The Brisbane-based company said it bore the brunt of one-off expenses of about A$168 million ($115.48 million) this fiscal year, which included charges related to underpaid casino duty, impairment of goodwill, and regulatory matters regarding legal defense, among others.

The annual loss came even as Star, in an earlier trading update, said June quarter earnings witnessed a strong recovery over and above pre-COVID levels, with all its properties open on an unrestricted basis.

The country’s second biggest casino operator said its net loss after tax attributable was A$198.6 million, compared with a profit of A$57.9 million last year.

Star reported a 6% decrease in revenue from its Sydney operations, Australia’s second largest casino and Star’s major money spinner. Total group revenue for the year was A$1.53 billion, compared with A$1.55 billion last year.

(Reporting by Roushni Nair and Jaskiran Singh in Bengaluru; editing by Diane Craft) 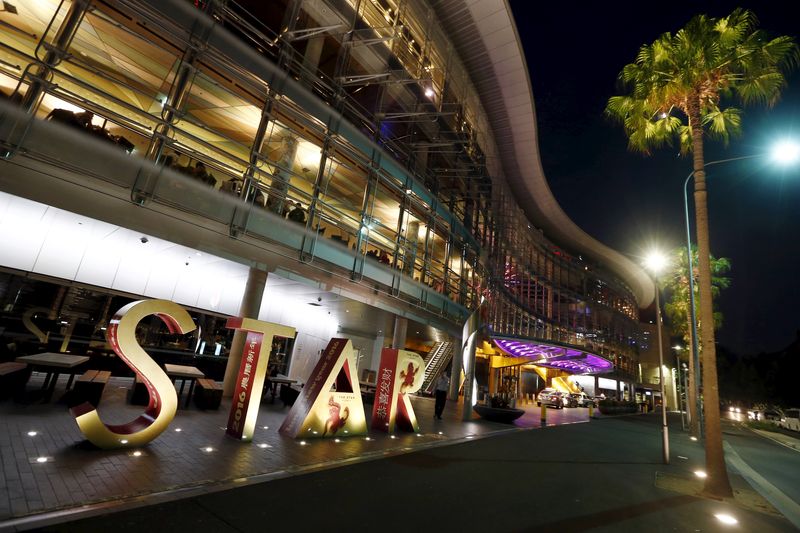