ISTANBUL (Reuters) – The United States promised on Wednesday to expand its visa processing capacity in Turkey, moving to defuse a dispute that has threatened to further strain already difficult relations between the NATO allies.

U.S. visa applicants in Turkey have been facing enormous delays, with wait times for an appointment extending up to 15 months. It is part of a global bottleneck in U.S. visa services after Washington halted almost all visa processing worldwide in March 2020 due to the COVID pandemic.

But Turkish Foreign Minister Mevlut Cavusoglu on Tuesday accused the United States and also some European nations of intentionally drawing out their visa application process, calling it an effort to embarrass President Tayyip Erdogan’s ruling AK Party ahead of elections in Turkey next year.

The U.S. State Department indicated that Washington did not want the issue to escalate.

“We have no desire for this to be an irritant in our bilateral relationship,” a State Department official said in an emailed response to Reuters’ questions.

With the opening of a new U.S. embassy compound in Ankara, Washington will be resuming routine non-immigrant visa appointments there, the official added.

“Mission Turkiye has been working very hard to overcome delays, and we are very pleased that the newly completed U.S. Embassy compound in Ankara will enable us to expand our visa processing capacity,” the official said.

Bilateral relations have been strained in recent years over a range of issues including Turkey’s decision to buy Russian missile defence systems. With the war in Ukraine, Washington has grown more concerned about Ankara’s ties with Moscow and has warned of Turkish firms becoming embroiled in Western sanctions against Russia.

In his comments on Tuesday, Cavusoglu suggested the delays in issuing visas to Turks were politically motivated.

“We see that they are doing it deliberately. This is how our people see it too. We consider these as the steps taken to put the AK Party government in a difficult situation before the election,” he told Turkish broadcaster Haber Global.

“I don’t believe in COVID, personnel excuses….If they wanted to, they could solve it very easily,” Cavusoglu said.

Asked about the comments, the State Department official said: “We accept FM Cavusoglu’s expression of concern that this is an issue of frustration for Turkiye.”

“At the beginning of September, our colleagues will call the ambassadors of these Western countries to the ministry, and they will make the necessary warnings. If it does not improve after that, we will also take counter, restrictive measures,” he said.

Cavusoglu raised the visa issue with U.S. Secretary of State Antony Blinken in May in New York. They discussed the matter again by phone this month.

The U.S. official said wait times might decrease with the planned addition of new processing capacity.

“Applicants should monitor our website to view current visa wait times… Those with existing appointments may reschedule them through the website if an earlier appointment is available.” 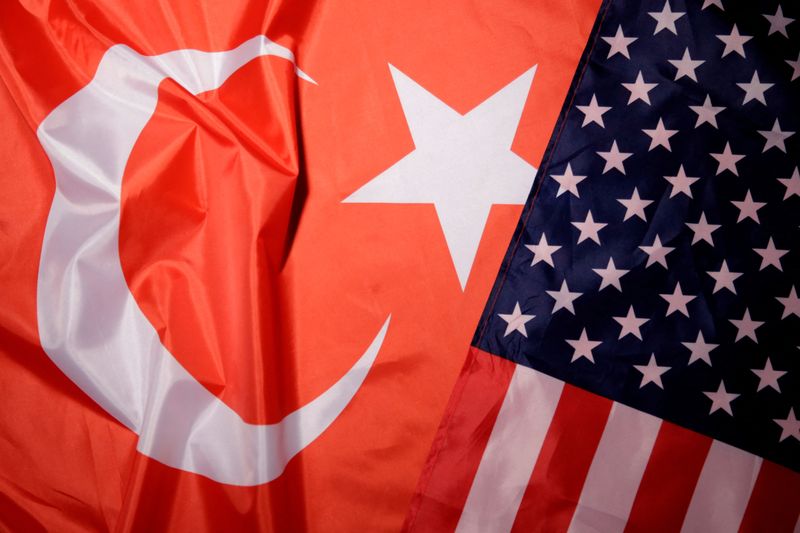 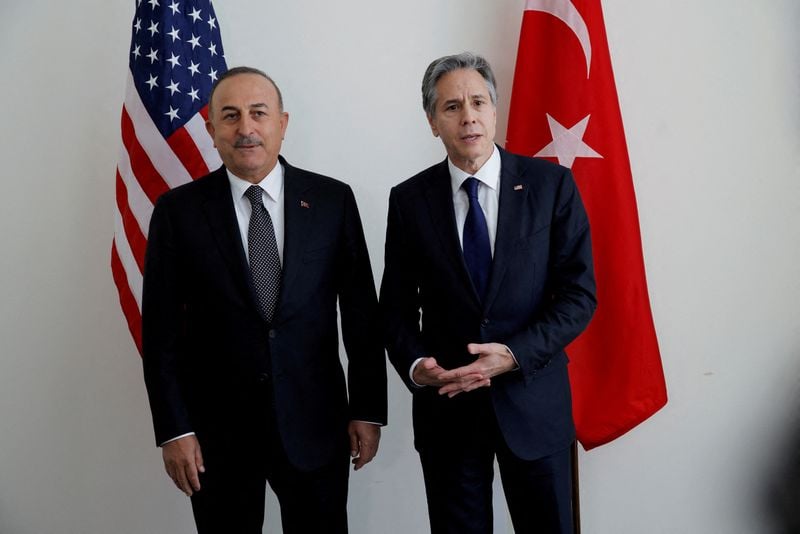