(Reuters) -Japan’s Toyota Motor Corp’s truck and bus unit Hino Motors will halt production of some medium and heavy-duty trucks for at least another year after a widespread data falsification scandal, Nikkei Asia reported on Sunday.

The medium-duty Ranger and the heavy-duty Profia truck will not be produced until August 2023, the report added https://asia.nikkei.com/Business/Automobiles/Toyota-unit-Hino-to-freeze-truck-production-for-some-models-for-a-year.

Halting production of some truck models is the latest sign of the scandal worsening for Hino since it first announced the data falsification affecting some of its bigger trucks in March.

Since then, it has said it falsified data on some engines going back as far as 2003, at least a decade earlier than originally indicated. All told, about 640,000 vehicles have been affected, or more than five times the figure initially revealed.

Hino said last month it would suspend shipments of small trucks after a transport ministry investigation revealed that some 76,000 of its small trucks sold since 2019 had not been subject to the required number of engine tests.

Toyota and others involved in a commercial vehicle partnership have since expelled Hino from the group over falsification of engine data by the truckmaker.

The widening scandal at Japan’s Hino Motors over falsification of engine data has become a headache that will not go away for parent Toyota which has a controlling 50.1% stake in Hino.

Hino became Toyota’s subsidiary in 2001 and nearly all Hino presidents since then previously worked for Toyota.

(Reporting by Mrinmay Dey in Bengaluru; editing by Jonathan Oatis) 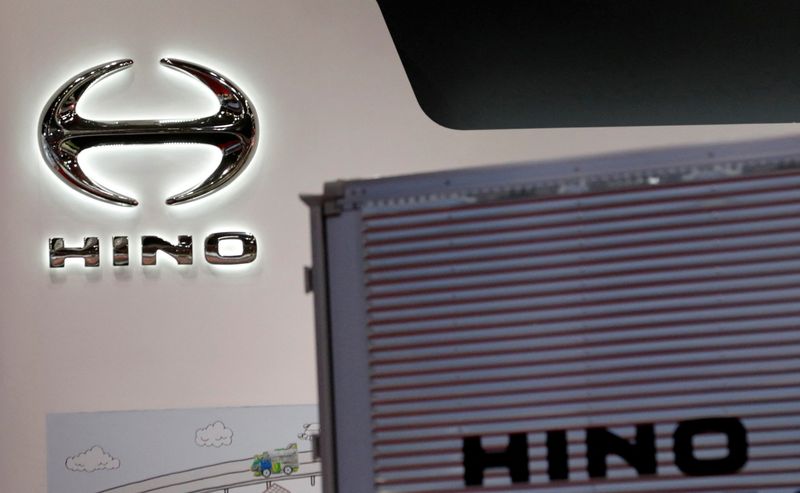