The IfW institute in Kiel and Halle’s IWH predicted on Thursday that the economy would contract in 2023, a U-turn from June forecasts that predicted growth of 3.3% and 2.0%, respectively.

The IfW said the economy would shrink by 0.7% while the IWH saw a more drastic contraction of 1.4%. The RWI institute lowered its 2023 forecast but still predicted growth, of 0.8%.

For the current year, IfW, IWH and RWI still expect the German economy to grow, but not as strongly as previously thought, with the forecasts ranging between 1.1% and 1.4%.

“The German economy is in a downward spiral,” the IfW economists summarized in their forecast.

Since private consumption accounts for a large part of economic output, the expected loss of purchasing power will have negative consequences for the economy, said the institutes.

The institutes, part of a group that advises the government, now predict that inflation will come in over 7% this year, well above the government forecast for an average of 6.1%.

The German government on Sunday unveiled plans to spend 65 billion euros ($65 billion) on shielding consumers and businesses from the effects of soaring inflation. The latest package brings to 95 billion euros the amount allocated to inflation-busting since the Ukraine war began. 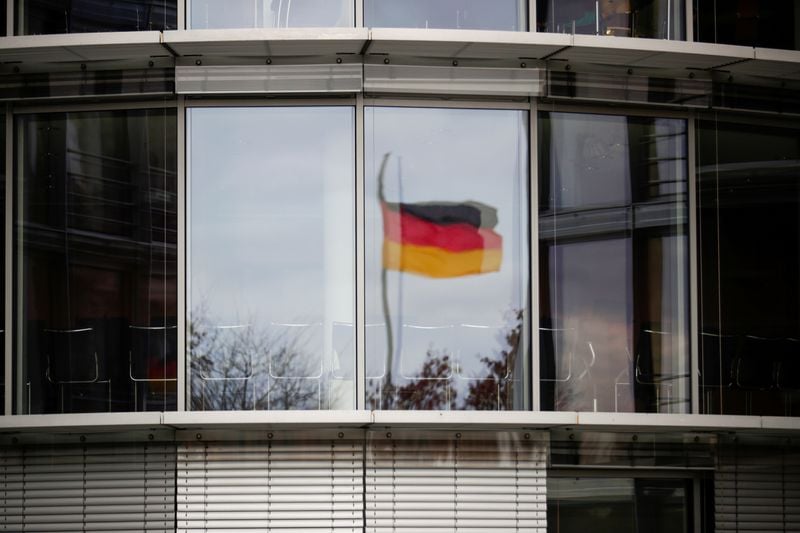