By Jason Hovet and Jan Strupczewski

PRAGUE (Reuters) -European Union finance ministers on Friday backed a 5 billion euro ($5 billion) loan for Ukraine to help keep its schools, hospitals and other needed operations running as it fights against Russia’s invasion.

Meeting in Prague, the ministers also discussed longer-term options to help Ukraine fund its reconstruction in the future, as well as possible other options to give short-term financing.

EU countries have been providing ongoing support with financial and military aid to Ukraine as Kyiv seeks to take back land in Russia’s hands since it launched what Moscow calls a “special operation” in February.

The 5 billion euro loan agreed on Friday, which will be backed by guarantees of EU member states, is part of an overall 9 billion euro package announced in May.

The first 1 billion euros was fully sent in early August, while Czech Finance Minister Zbynek Stanjura said upcoming meetings would decide how the remaining 3 billion euros in the package could be split into loans or grants.

A report released Friday by the World Bank, Ukrainian government and European Commission calculated Russia’s invasion caused over $97 billion in direct damages to Ukraine through June 1, while it could cost nearly $350 billion to rebuild the country.

“We also need to look beyond immediate needs, as long-term costs for Ukraine’s reconstruction are likely to keep growing as long as war continues.”

The EU’s executive is already looking at legal obstacles to using confiscated Russian assets to help with Ukraine’s reconstruction costs, while ministers were discussing other options for long-term funding, without providing details.

Stanjura said ministers were also looking into other options for more short-term financing that may be needed beyond the 9 billion euro package already being disbursed in stages. 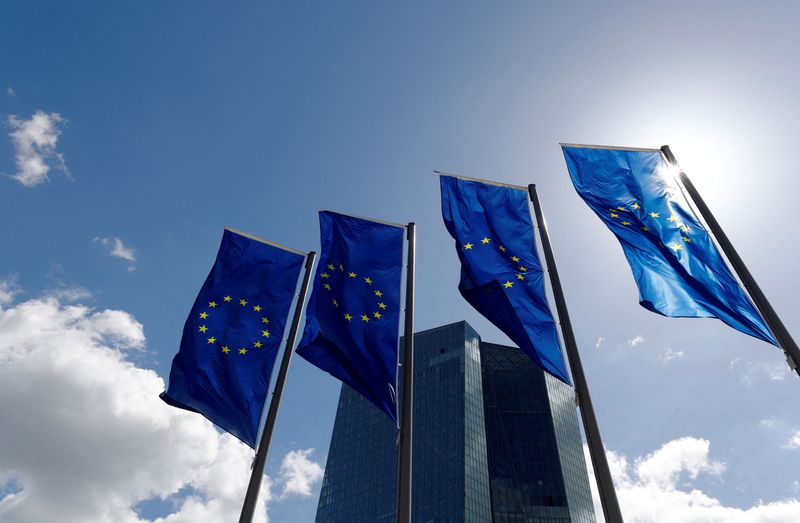