(Reuters) -Governor Kathy Hochul said on Thursday that the New York State Public Service Commission (NYSPSC) has begun to enact a Utility Thermal Energy Network and Jobs Act in an effort to decarbonise buildings across the state.

Buildings account for 32% of overall emissions in New York, Hochul stated in the press release, and the Act would help “reduce climate change emissions and create greener, healthier places to live and work across the Empire State.”

Implementation of the law would allow the creation of utility-scale infrastructure projects that connect multiple buildings into a shared thermal network, and is driven by the goal to reduce emissions in buildings as part of the Climate Leadership and Community Protection Act (CLCPA), per the release.

Additionally, the NYSPSC approved plans to secure up to $6 billion in private financing that would be used to support construction of the Champlain Hudson Power Express Project, a high-voltage, direct current transmission line extending 339 miles (545 km) from the border with Canada to Astoria, Queens.

“By encouraging the development of environmentally acceptable projects that reinforce the backbone of our energy system, New York is helping ensure a clean energy future,” said Commission Chair Rory M. Christian in a press release.

The Champlain Hudson was approved by New York in April, and commissioning is due in 2025.

(Reporting by Rahul Paswan in Bengaluru;Editing by Marguerita Choy) 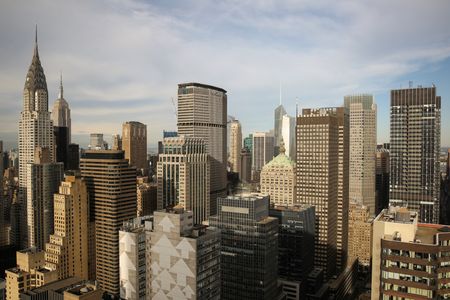 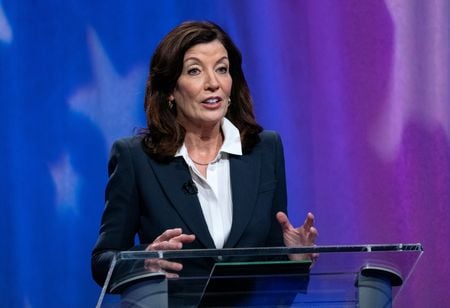