By Trevor Hunnicutt and Doina Chiacu

TOKYO (Reuters) -U.S. Vice President Kamala Harris reaffirmed Washington’s commitment to Japan’s defense during a meeting on Monday with Prime Minister Fumio Kishida in Tokyo in which they condemned China’s actions in the Taiwan Strait.

“They discussed the People’s Republic of China’s recent aggressive and irresponsible provocations in the Taiwan Strait, and reaffirmed the importance of preserving peace and stability across the Taiwan Strait,” the White House said in a statement.

Harris’ trip to Asia, which will include a stop in South Korea, comes days after Chinese officials were roiled by an explicit pledge by U.S. President Joe Biden to defend the Chinese-claimed island.

China sees democratically ruled Taiwan as one of its provinces. Beijing has long vowed to bring Taiwan under its control and has not ruled out the use of force to do so. Taiwan’s government strongly objects to China’s sovereignty claims and says only the island’s 23 million people can decide its future.

Aides said Harris would work to build a unified approach to that challenge within the region, where leaders have warily watched the increased tensions between Washington and Beijing.

Biden is expected to hold his first face-to-face meeting as president with China’s Xi Jinping during November’s meeting of the Group of 20 nations in Indonesia.

Harris, who is leading the U.S. delegation to the state funeral of former Japanese Prime Minister Shinzo Abe, also discussed North Korea’s recent ballistic missile test with Kishida, as well the importance of resolving the issue of Japanese citizens abducted by North Korea, the statement said.

“The alliance between Japan and the United States – it is a cornerstone of what we believe is integral to peace, stability and prosperity in the Indo-Pacific region,” which includes China, Harris told Kishida during a portion of the meeting at Tokyo’s Akasaka Palace that was open to press.

She also called the U.S. commitment to Japan’s security “ironclad.” 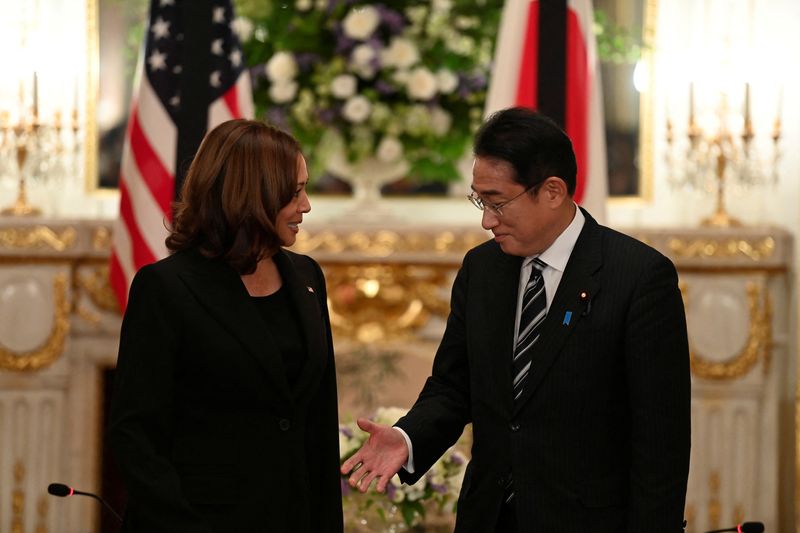 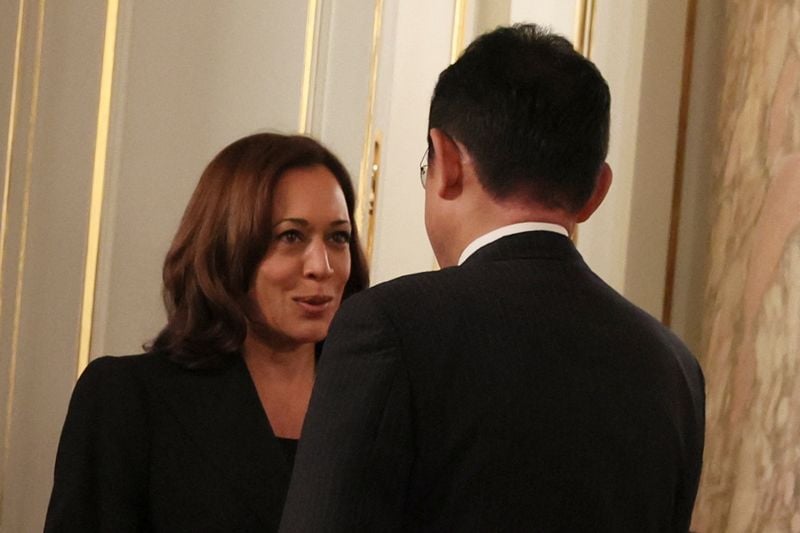 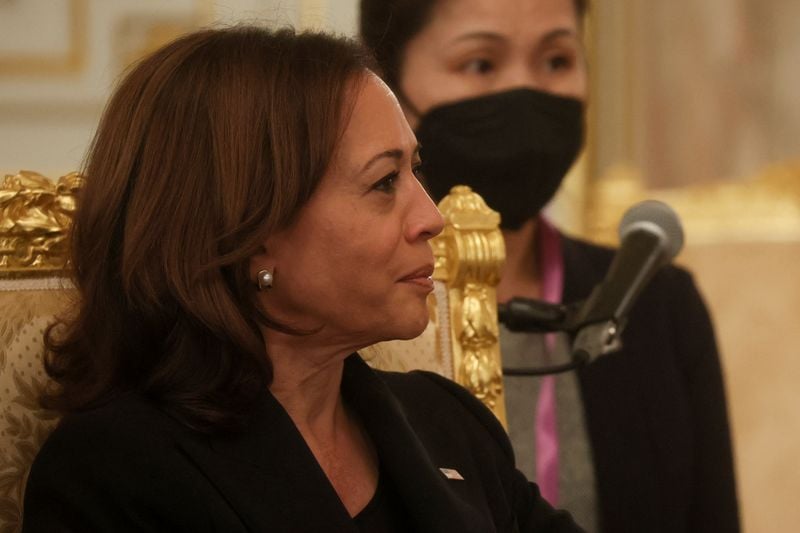 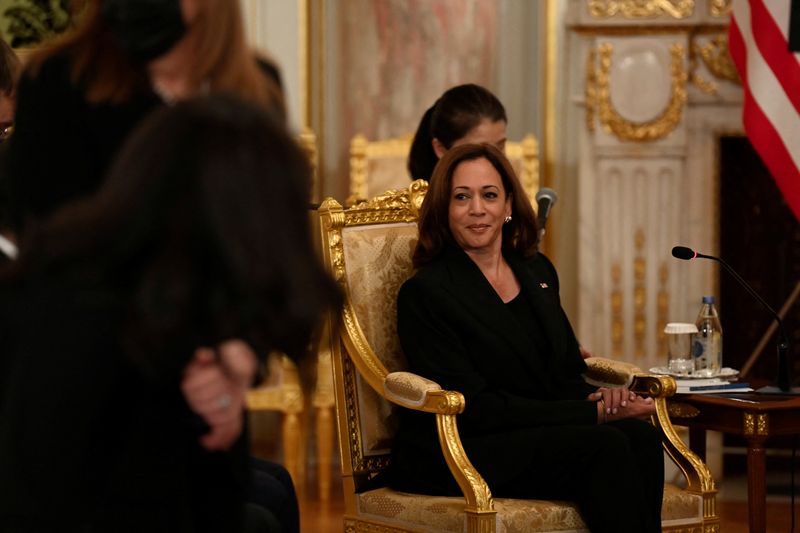