After causing devastation in Puerto Rico and the Dominican Republic, Fiona turned north and slammed into eastern Canada on Sept. 24, leaving more than a third of Nova Scotia without power.

Nova Scotia Power, a unit of Canadian energy company Emera Inc, said about 78,200 customers were still without power there early on Thursday.

Fiona hit Puerto Rico on Sept. 18, knocking out power across the island that is home to about 3.3 million people

PowerOutage.us, which estimates outages based on utility data, said 239,000 customers were without service on Thursday based on information from LUMA Energy, which operates Puerto Rico’s grid.

Those numbers were down from 349,000 customers recorded without power a day earlier, suggesting a much faster pace of restoration than when the much bigger Hurricane Maria struck about five years ago.

LUMA Energy said it restored service to 1.178 million customers by early Thursday and expects to have 77%-91% of customers restored by Friday if there is sufficient generation available. 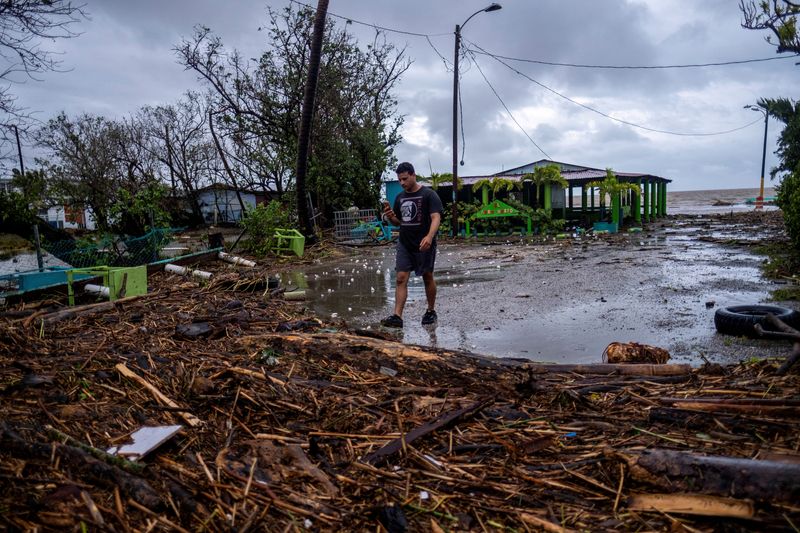