MILAN (Reuters) – Maserati, the luxury brand of carmaker Stellantis, unveiled on Monday its new GranTurismo model ahead of an official launch scheduled next year for the brand’s first car available in a fully-electric version.

Maserati, which returned to an operating profit last year, has promised fully-electric – or so-called ‘folgore’ – versions of all its cars by 2025, as part of a wider turnaround plan.

Maserati said in a statement the electric powertrain for the new grandtourer (GT) would be derived from Formula E technology, where the Italian brand will start competing next year.

The new GranTurismo will also be available with a three-litre, six-cylinder internal combustion engine (ICE), in two versions capable of 490 and 500 horse powers, Maserati added.

Both the fully-electric and the ICE versions will have an indicative starting price of around 200,000 euros ($195.000), just below the entry price for a Ferrari car.

The GranTurismo will be produced at Stellantis’ Mirafiori plant in Turin.

Maserati will provide further details of the new car at its official presentation in the first quarter of next year, while sales are expected to start in the second quarter. 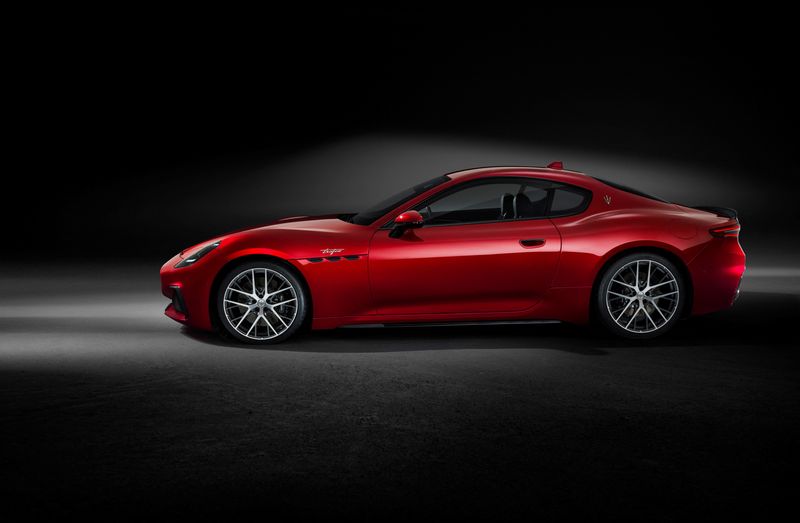 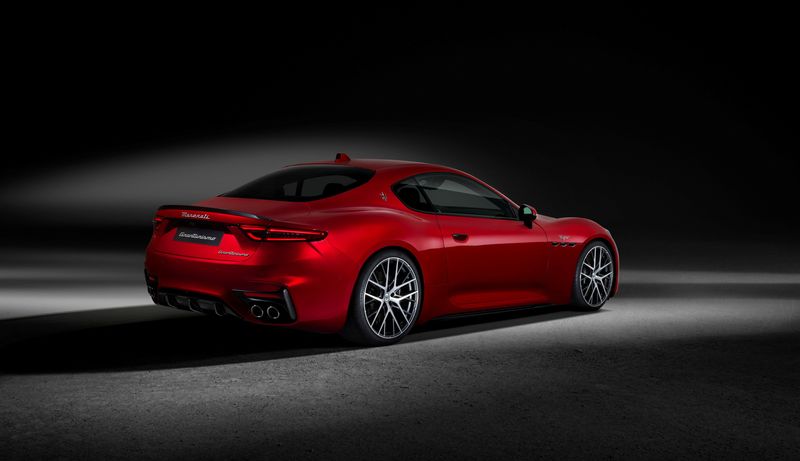 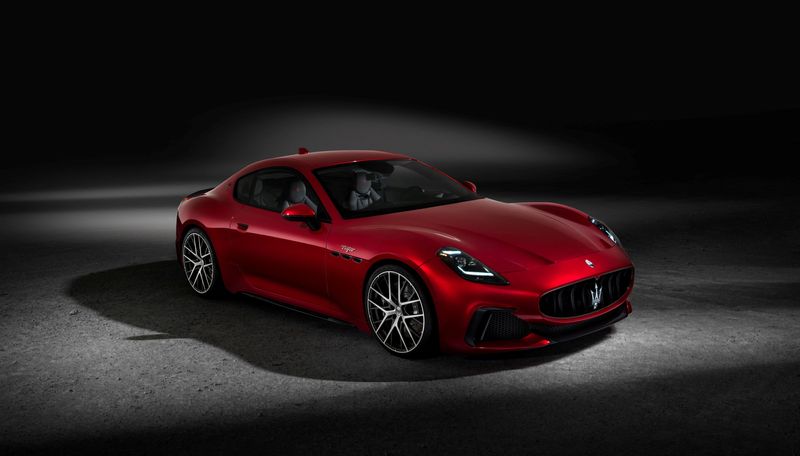 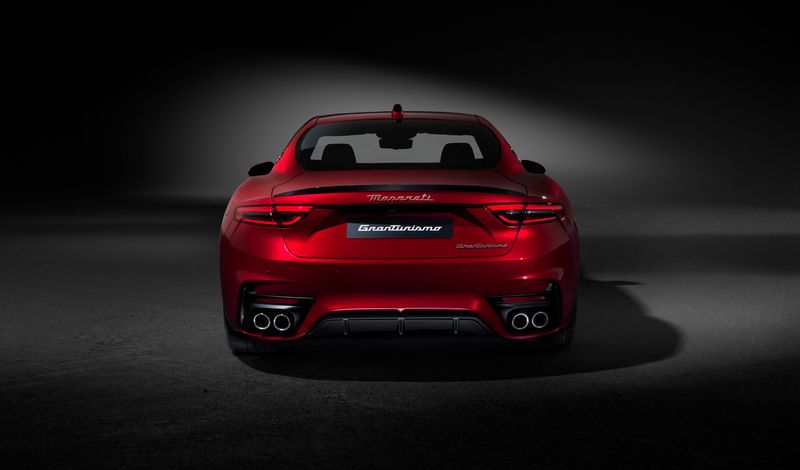