WASHINGTON (Reuters) – U.S. construction spending fell by the most in 1-1/2 years in August, pulled down by a sharp decline in outlays on single-family homebuilding amid surging mortgage rates.

The Commerce Department said on Monday that construction spending dropped 0.7% in August, the largest decline since February 2021, after decreasing 0.6% in July.

The U.S. central bank has hiked its policy rate from near zero to the current range of 3.00% to 3.25% since March. The 30-year fixed mortgage rate averaged 6.70% last week, the highest since July 2007, from 6.29% in the prior week, according to data from mortgage finance agency Freddie Mac.

Residential spending contracted at its steepest pace in two years in the second quarter. That contributed to gross domestic product declining at an annualized rate of 0.6% last quarter after shrinking at a 1.6% pace in the January-March quarter. 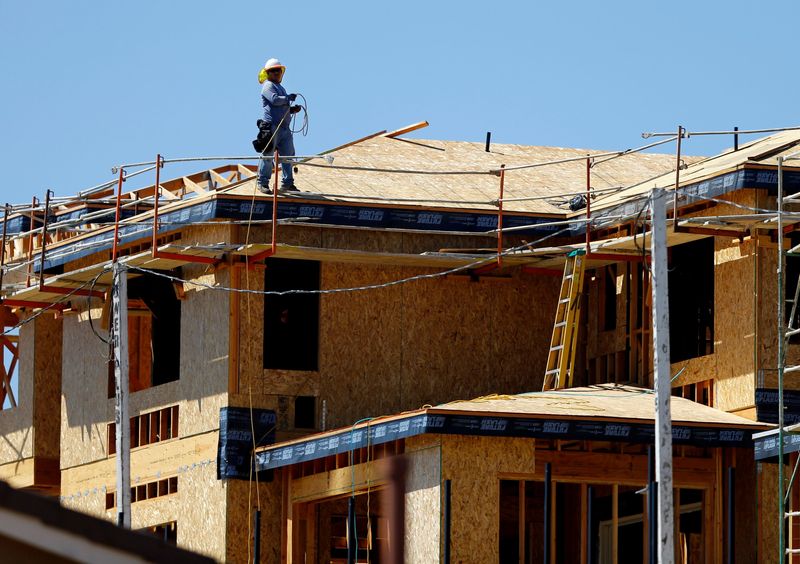