CAIRO (Reuters) – Egypt’s non-oil private sector shrank for the 22nd month in a row in September as the country’s faltering economy weighed on business, a survey showed on Tuesday.

The S&P Global Egypt Purchasing Managers’ Index (PMI) was unchanged from August at 47.6, well below the 50.0 threshold that separates growth from contraction.

Egypt has been suffering a severe shortage of foreign currency, and the government has dimmed lights in city squares and ordered shops and malls to close early to save natural gas for export.

The PMI’s sub-index for overall input prices worsened to 64.6 from 58.8 in August, while that for purchase costs deteriorated to 64.5 from 60.8.

Related News:   Why are Peruvian politics such a mess? Inside the halls of its Congress

Output and new orders in September extended a contraction that has gone on since August of last year, with the output index dipping to 45.4 from 45.8 the previous month and the index for new orders rising to 45.9 from 45.1.

The sub-index for future output expectations improved marginally to 55.7 from 53.5, but remained near a 10-year low of 52.5 recorded in March. 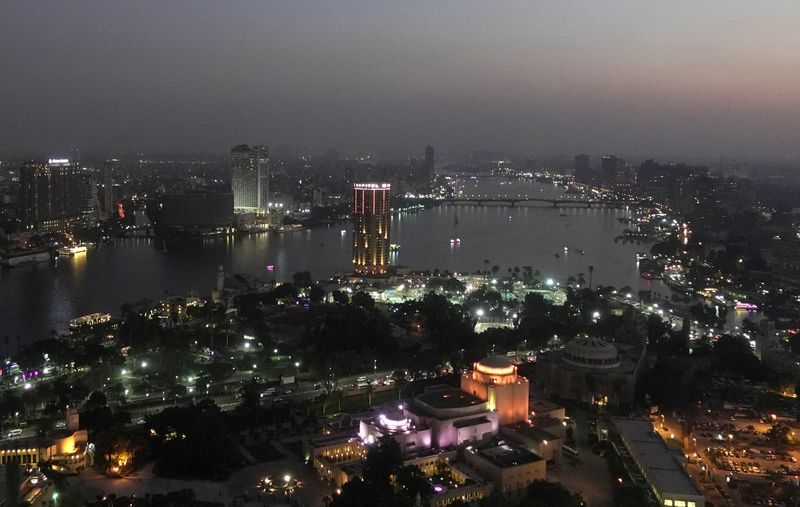