(Reuters) – Vir Biotechnology Inc said on Tuesday it had received $55 million in funding from the U.S. government to support its influenza-focused antibody drug that is expected to enter mid-stage trials this year.

The multi-year contract with Biomedical Advanced Research and Development Authority (BARDA) also allows for potential investment of up to $1 billion by the government for developing candidates against emerging infectious disease, including influenza.

“We’re developing this (antibody) not just for pandemic preparedness, but because it will be able to protect large number of people who are not adequately protected by the vaccine just like in COVID,” said Scangos.

While flu vaccines already exist, the company expects to target people who don’t produce an adequate immune response, such as those aged 65 and over.

Influenza caused 82,000–170,000 hospitalizations in the U.S. in 2021-22 flu season, according to preliminary estimates from Centers for Disease Control and Prevention (CDC).

Flu activity in the country mostly peaks between December and February, although influenza viruses spread year-round.

(Reporting by Manas Mishra and Raghav Mahobe in Bengaluru; Editing by Anil D’Silva) 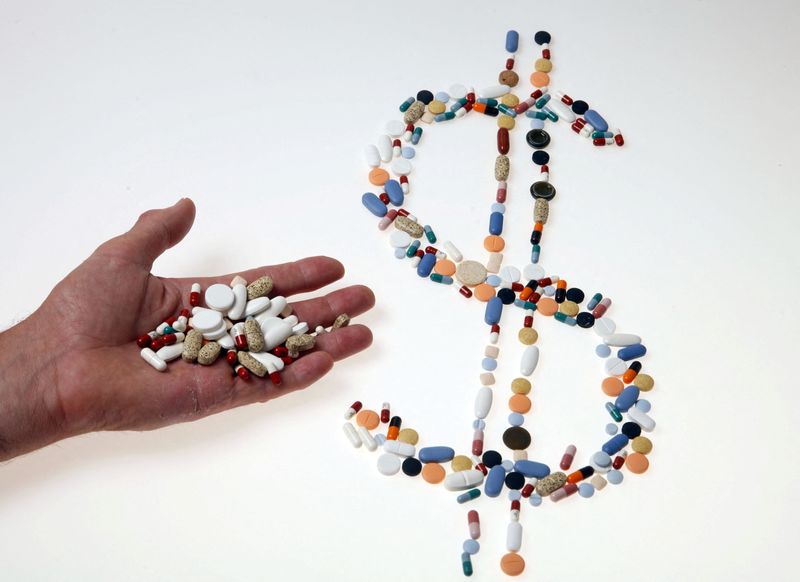