The central bank did not immediately respond to a request for comment on the statement by Yaroslav Zheleznyak, first deputy of parliament’s finance, tax and customs policy committee.

“So that there is no lengthy guessing on when and who: Andriy Pyshnyi will become the new head of the (National Bank of Ukraine),” Yaroslav Zheleznyak wrote on the Telegram messaging app.

He said Pyshnyi was likely to be appointed later this week.

Pyshnyi, 48, is the former head of Ukraine’s Oschadbank and has helped advise the government on implementation of sanctions against Russia, which invaded Ukraine in February, and Moscow’s ally Belarus.

(Reporting in Kyiv by Pavel Polityuk, Writing in Melbourne by Lidia Kelly, Editing by Timothy Heritage) 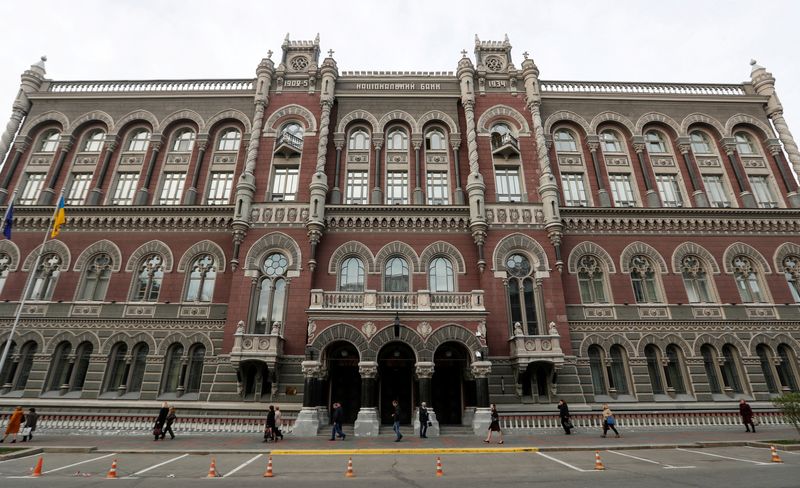