(Reuters) – Twitter Inc’s shares retreated further from Elon Musk’s offer price on Thursday as investors fretted over financing for the proposed $44-billion buyout of the social media firm against the backdrop of growing economic uncertainty.

Apollo Global Management Inc and Sixth Street Partners, which had been looking to provide financing for the deal, are no longer in talks with the billionaire entrepreneur, two sources familiar with the matter told Reuters.

Shares of the microblogging site were down marginally at $51.12, after rising 20% since Musk this week proposed to go ahead with the April bid of $54.20 per share to take Twitter private.

“There’s still some uncertainty based on whether or not Elon can find the actual financing to do the deal,” said Randy Frederick, managing director of trading and derivatives for the Schwab Center.

Major banks that committed to fund $12.5 billion, or about 28% of the deal, could be facing hefty losses as the swift pace of interest rate hikes has ratcheted up market volatility and dampened appetite for leveraged financing.

Musk has raised $15.4 billion by selling Tesla Inc’s shares this year and is leaning on large investors for a chunk of the financing, leading to speculation over whether he will sell more of the electric-vehicle maker’s stock to fund the deal.

“Financing will eventually end up going through one way or another. It is just a point of negotiating terms at this stage,” said Robert Gilliland, managing director at Concenture Wealth Management.

Musk and Twitter agreed to postpone the billionaire’s deposition scheduled for Thursday as they try to reach an agreement to end their litigation, a source told Reuters. 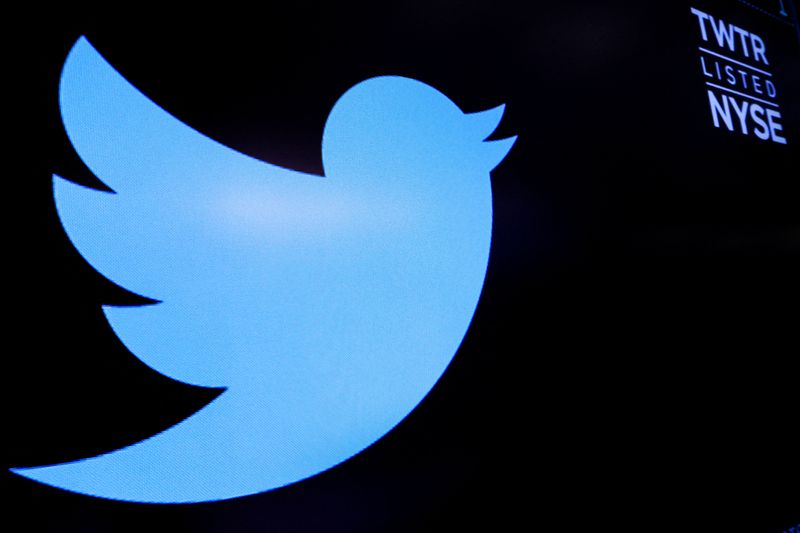