NEW YORK (Reuters) – Friday’s swoon in U.S. stocks is helping drive home a humbling message for investors: buying dips may have worked for the last decade, but it’s been a losing strategy so far in 2022.

The S&P 500 has rallied four times this year by 6% or more, only to reverse course and make fresh lows. A repeat of that pattern may be in store as a sharp bounce in U.S. stocks earlier this week was faltering after Friday’s stronger-than-expected jobs numbers undercut hopes that the Federal Reserve would slow its monetary policy tightening anytime soon.

“Probably there were some people out there hoping for a weaker number that could set the stage for a Fed pivot. I’m sure they were disappointed,” said Sameer Samana, senior global market strategist at the Wells Fargo Investment Institute.

Expectations of a 75 basis point hike at the Fed’s Nov 1-2 meeting stood at about 80%, up from 57% a week ago, according to the CME Group’s Fedwatch tool.

The Fed has already lifted its rate to 3%-3.25% this year as it fights the steepest inflation in 40 years, while several Fed officials this week continued to highlight the central bank’s single-minded focus on inflation.

“The Fed will keep hiking until the labor market cracks,” analysts at BofA Global Research wrote on Friday. “Investors may hope for a policy pivot, but hope is not a strategy.”

Indeed, BofA’s data shows some investors increasingly appear to be throwing in the towel on stocks, as inflows to cash tracked by the firm hit their highest since April 2020.

Meanwhile, a rise in the Cboe Volatility Index, known as Wall Street’s fear gauge, moved significantly above 30 on Friday. Index readings above 20 are generally associated with an elevated sense of investor anxiety about the near-term outlook for stocks, while readings north of 30 or 35 point to greater fear.

Real yields, which tend to dull the allure of equities, are back near their highest level in over a decade, threatening more pain for markets.

Investors are looking to next week’s U.S. consumer price data for signs that the Fed’s monetary policy tightening is tamping down inflation.

“For the Fed to pivot sooner than expected, we need to see inflation data slowing down,” said Ryan Detrick, chief market strategist at Carson Group. 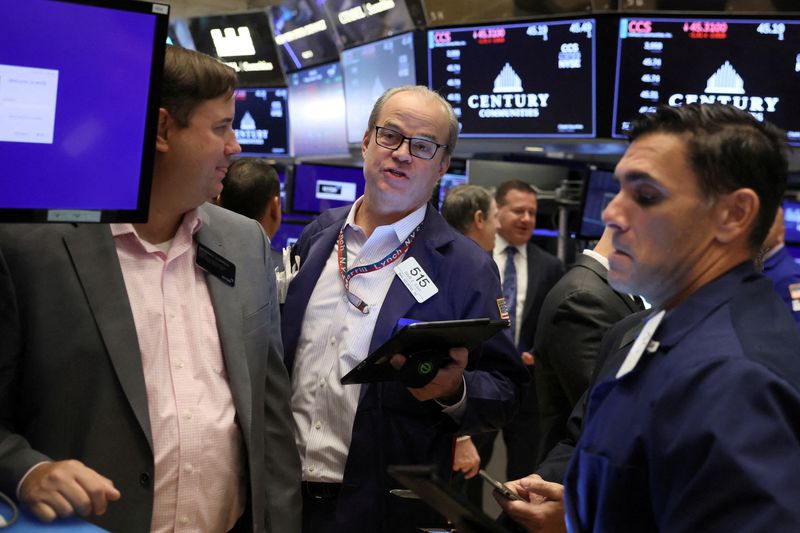 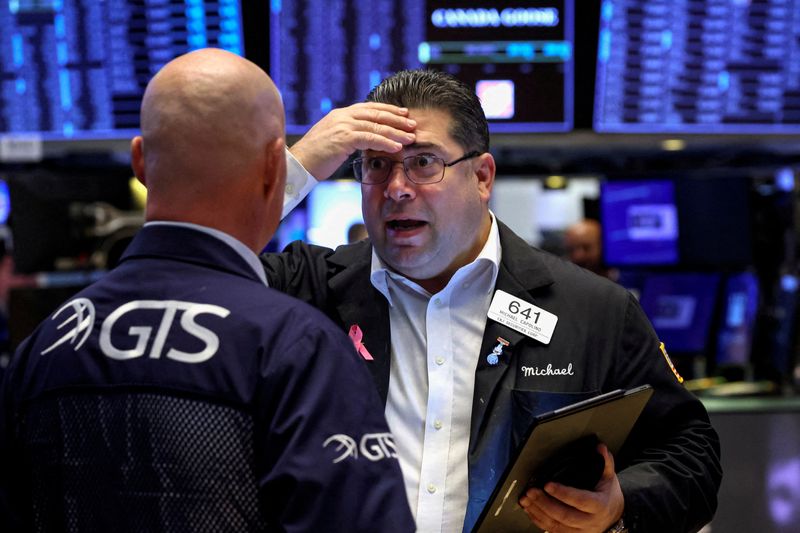