PARIS (Reuters) – Wine production in France this year should reach 44.6 million hectolitres, 18% above last year’s frost-ravaged output, the farm ministry said on Friday as harvesting that started early due to dry summer conditions draws to a close.

This was above the ministry’s forecast of 44.0 million hectolitres in September and 4% above the five-year average.

A hectolitre is 100 litres, or about 133 standard wine bottles.

The harvest in the Champagne region ended about 12 days earlier than its 10-year average, with total output expected to almost double from last year due to favourable weather conditions, it said.

Related News:   Pro-Prostitution Bills Might Worsen Human Trafficking, Advocates Say, But One Argues It May Be Part Of The Solution

In the Bordeaux region, where harvesting ended in late September, production was expected to be 5% below average as drought hampered grape growth while spring frosts and June hail damaged some vineyards.

Alsace in the east and the southwest regions were also badly hit by prolonged dry weather, with output expected to be 11% and 21% below average respectively. 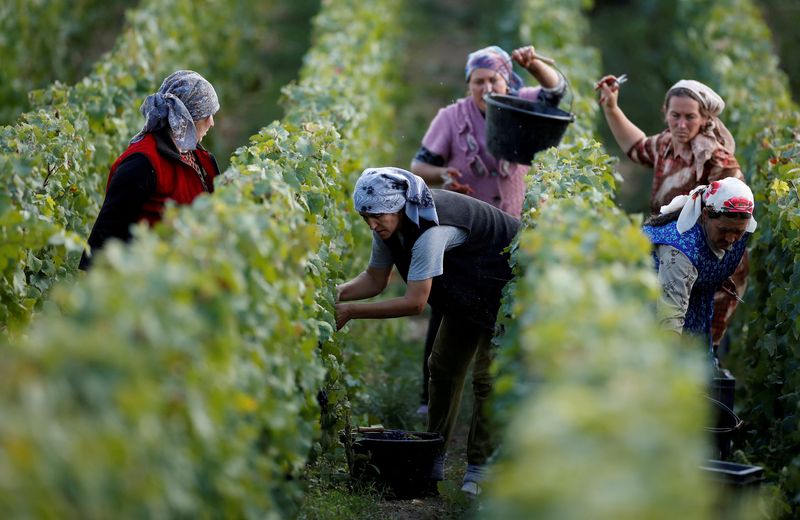