Samsung and AMD became the latest to flag a steep downturn in chip demand as people and companies tighten their belts some more. The alarm bells have been ringing for a while and the latest warning from the two giants will likely dent Asian and European chip stocks.

The week that started with a whole lot of hope has fizzled out.

Stock markets are down, oil prices are higher and the dollar is steady as the Fed makes it abundantly clear it has no intention of slowing down rate hikes.

Investors will now take direction from non-farm payrolls data due later on Friday, to analyse if the Fed’s move so far this year has affected wage inflation and hiring.

A Reuters poll predicts 250,000 jobs were created in September after rising 315,000 in August, while the unemployment rate is expected to remain at 3.7%.

Oil prices extended their rise after OPEC+ decided on its largest production target cut since 2020, with U.S. President Joe Biden saying the country was looking at all options to keep prices down.

Meanwhile, Belarus has taken a different route, with President Lukashenko imposing a ban on consumer price rises. “From today, any price increase is prohibited. Prohibited!”

On the corporate front, Moody’s Investors Service told Reuters it expects losses for Credit Suisse to swell to $3 billion by year-end, potentially bringing its core capital below the key 13% level.

The embattled Swiss bank, which is racing through a restructuring plan, reported 1.9 billion francs ($1.9 billion) in losses in the first half.

And finally, cannabis stocks are on a … erm roll after POTUS took major steps to overhaul the country’s policy on marijuana that could potentially open the door for major stock exchanges to list some of these companies in the sector.

Key developments that could influence markets on Friday: 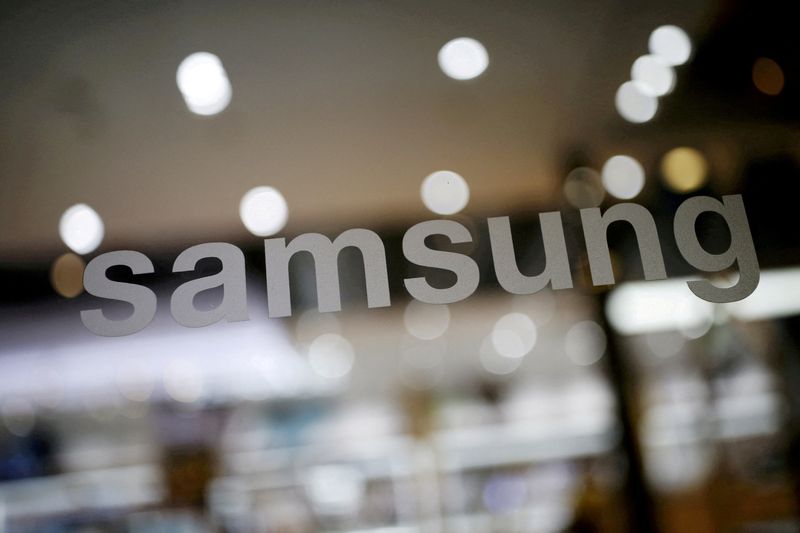