SEOUL (Reuters) -North Korea said on Saturday its missile tests are for self-defence against direct U.S. military threats and they have not harmed the safety of neighbouring countries and regions.

North Korea carried out six missile launches in 12 days as of this week, including launching an intermediate-range missile over Japan on Tuesday.

North Korea’s defence ministry was “taking a stern look at the development of the current situation, which is very worrisome,” regarding U.S.-South Korean drills involving the nuclear-powered U.S. aircraft carrier USS Ronald Reagan, KCNA said in a separate statement. 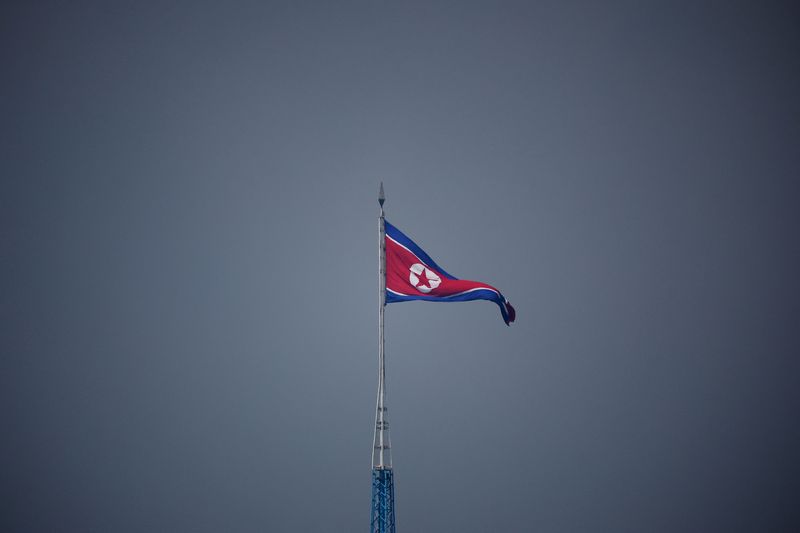