Analysts polled by Reuters had expected export growth to cool to 4.1% after a 7.1% gain in August, as global demand continued to weaken amid surging prices and aggressive interest rate rises.

Imports had been forecast to have risen 1.0%, after ticking up only 0.3% in August, with domestic demand still sluggish. 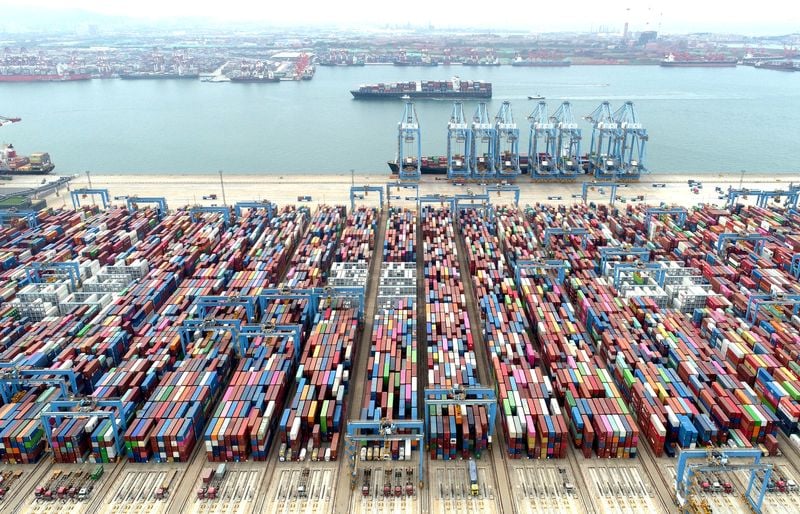