Lopez Obrador said he would speak with Kerry on the so-called Sonora Plan, part of a push to turn the state into a green energy hub, focusing on solar farms and the production of lithium, a key component in batteries for electric vehicles.

The president said the two would meet in the city of Hermosillo, ditching a previous suggestion to meet at a solar plant under construction in the coastal city of Puerto Penasco.

The Sonora Plan also aims to develop the electric car industry in the agricultural state. The government hopes to boost electric car sales from 5% currently to 50% by 2030.

While Mexico nationalized lithium reserves earlier this year, experts say it could take years for the newly created state firm to start production.

Lithium batteries are not currently produced by any Latin American country at a commercial scale. 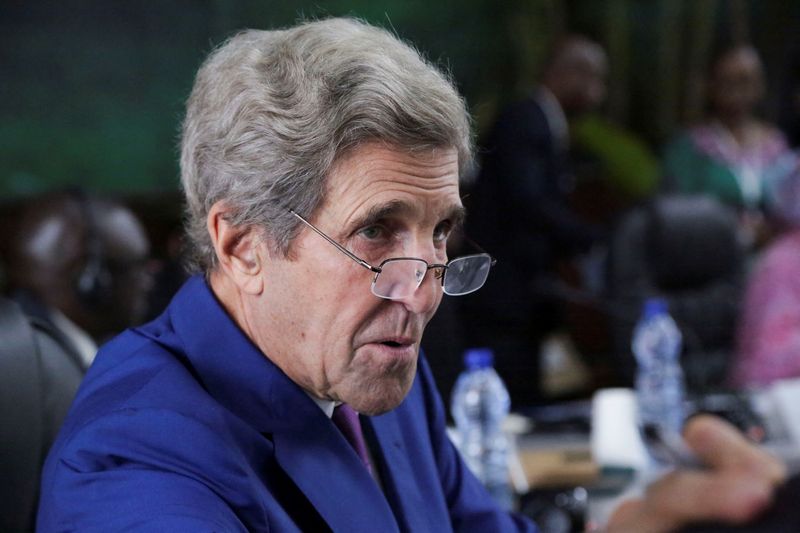 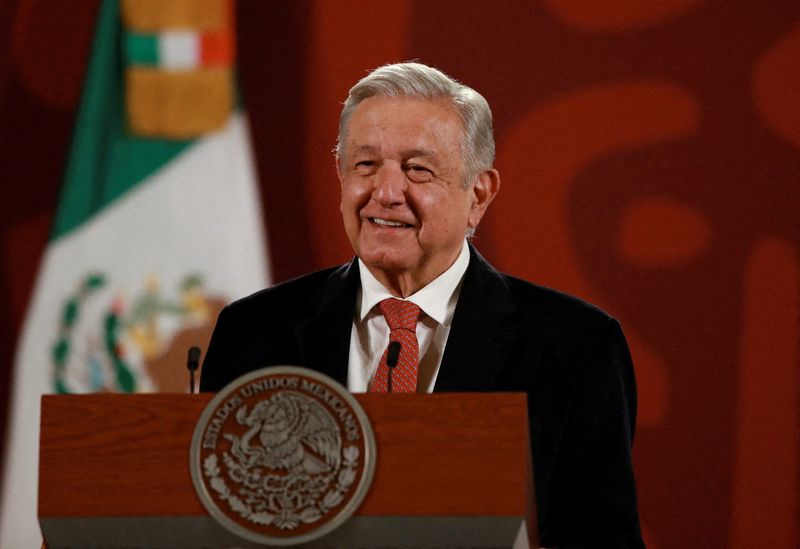